73 VENICE FILM FESTIVAL – PREMIER OF THE PATH OF INSPIRATION 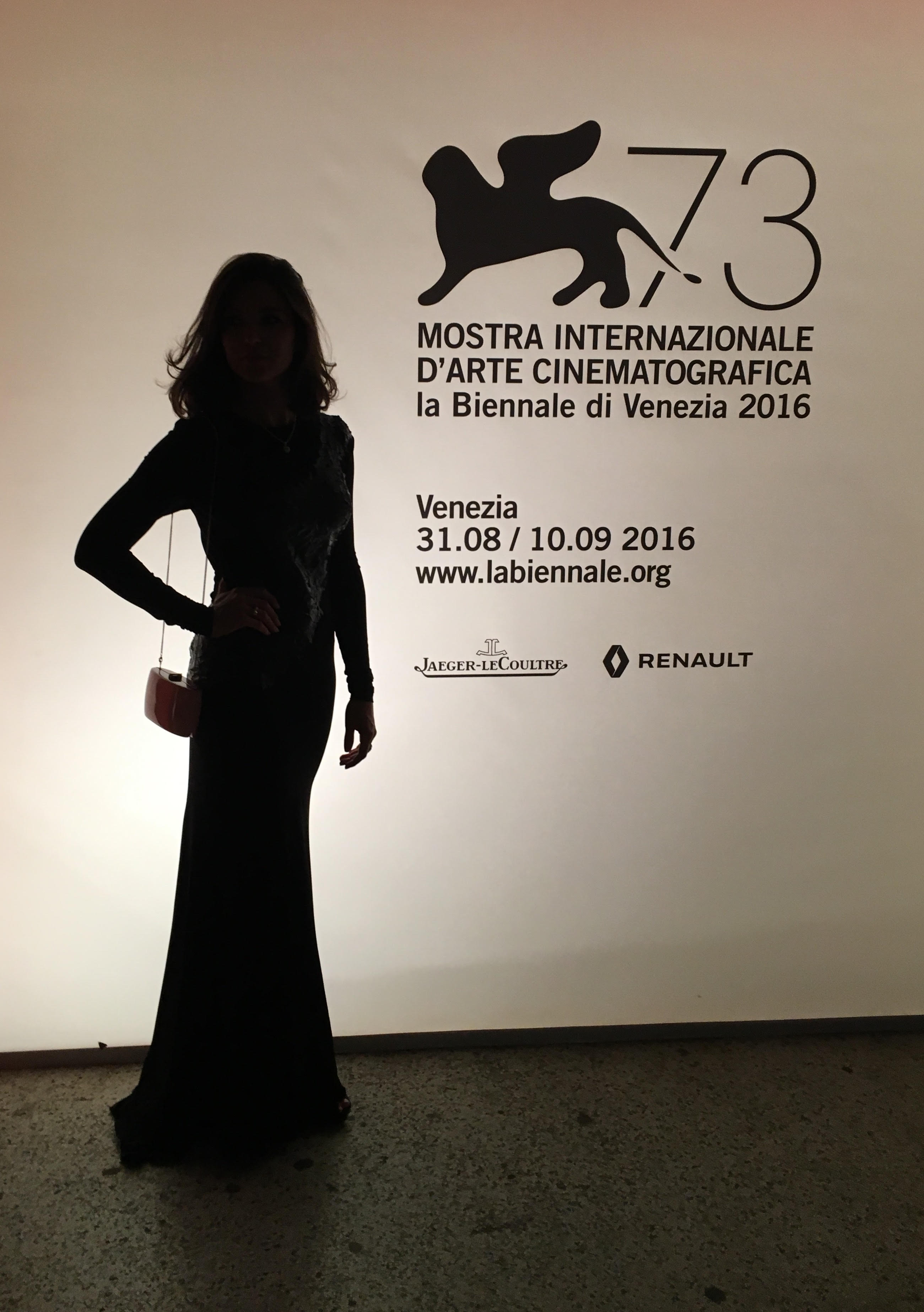 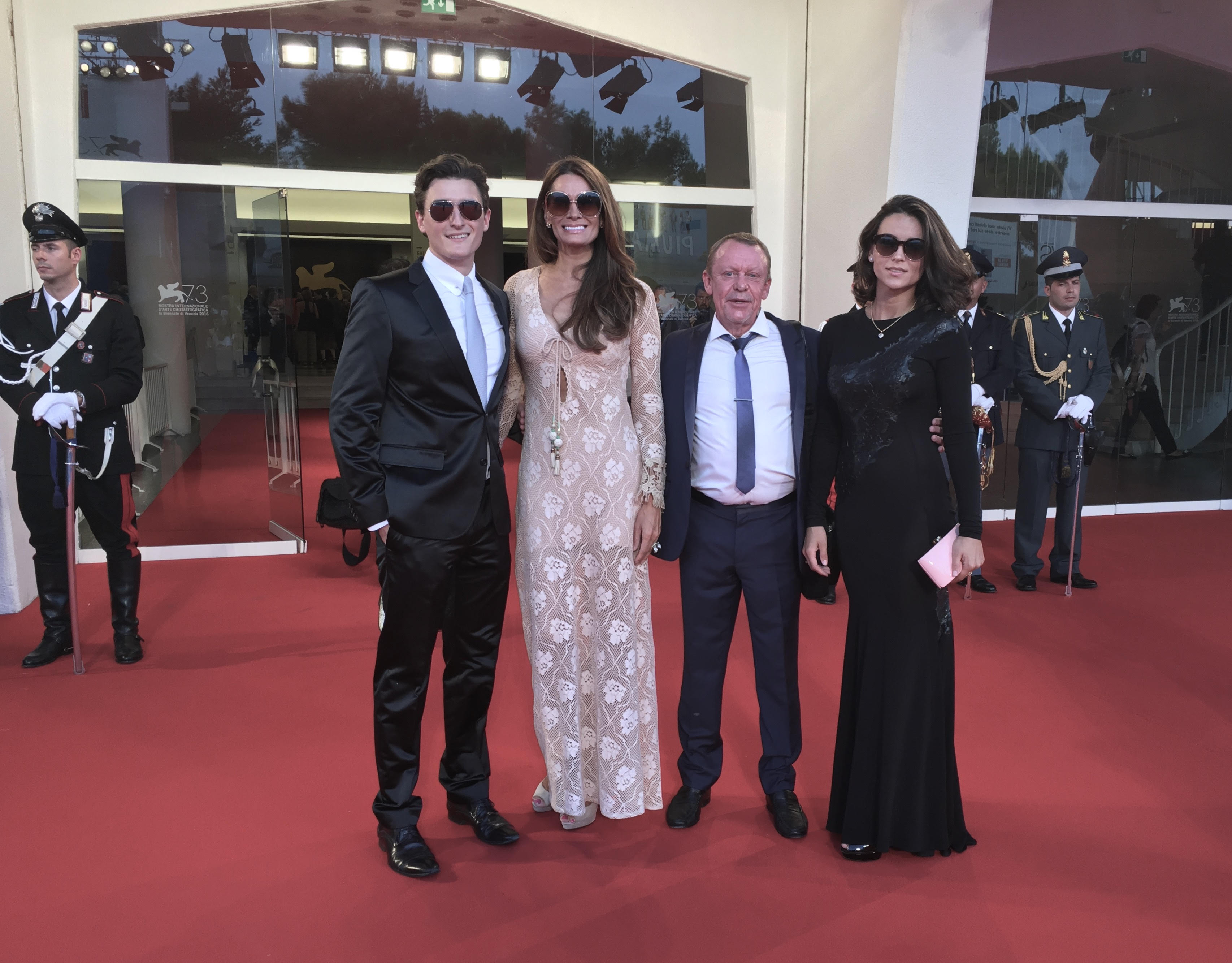 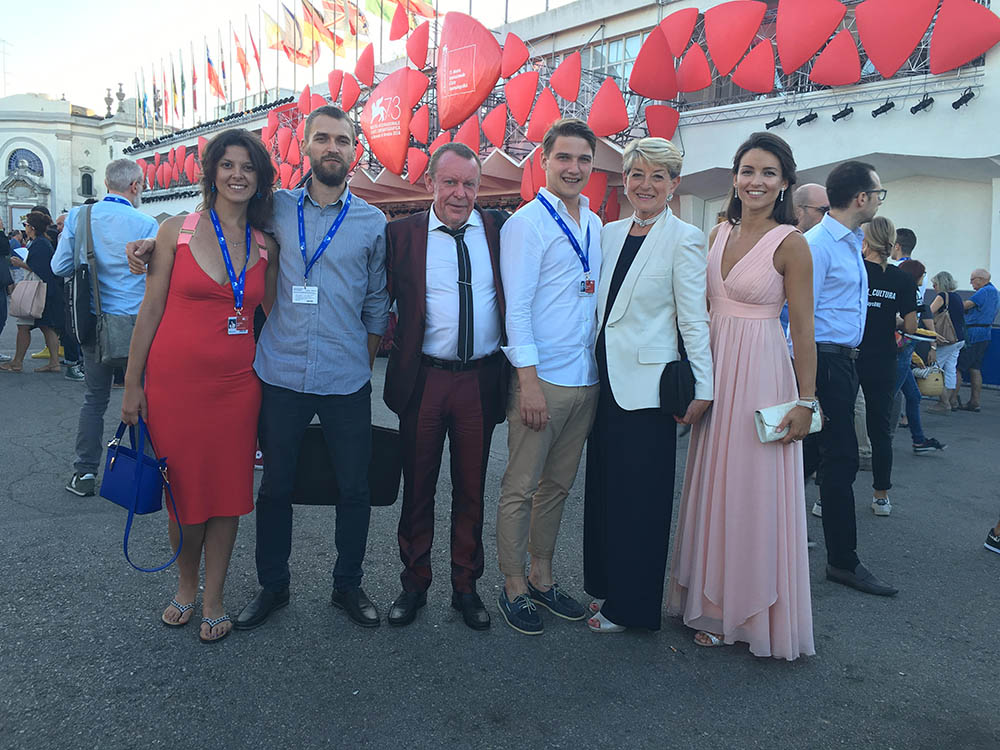 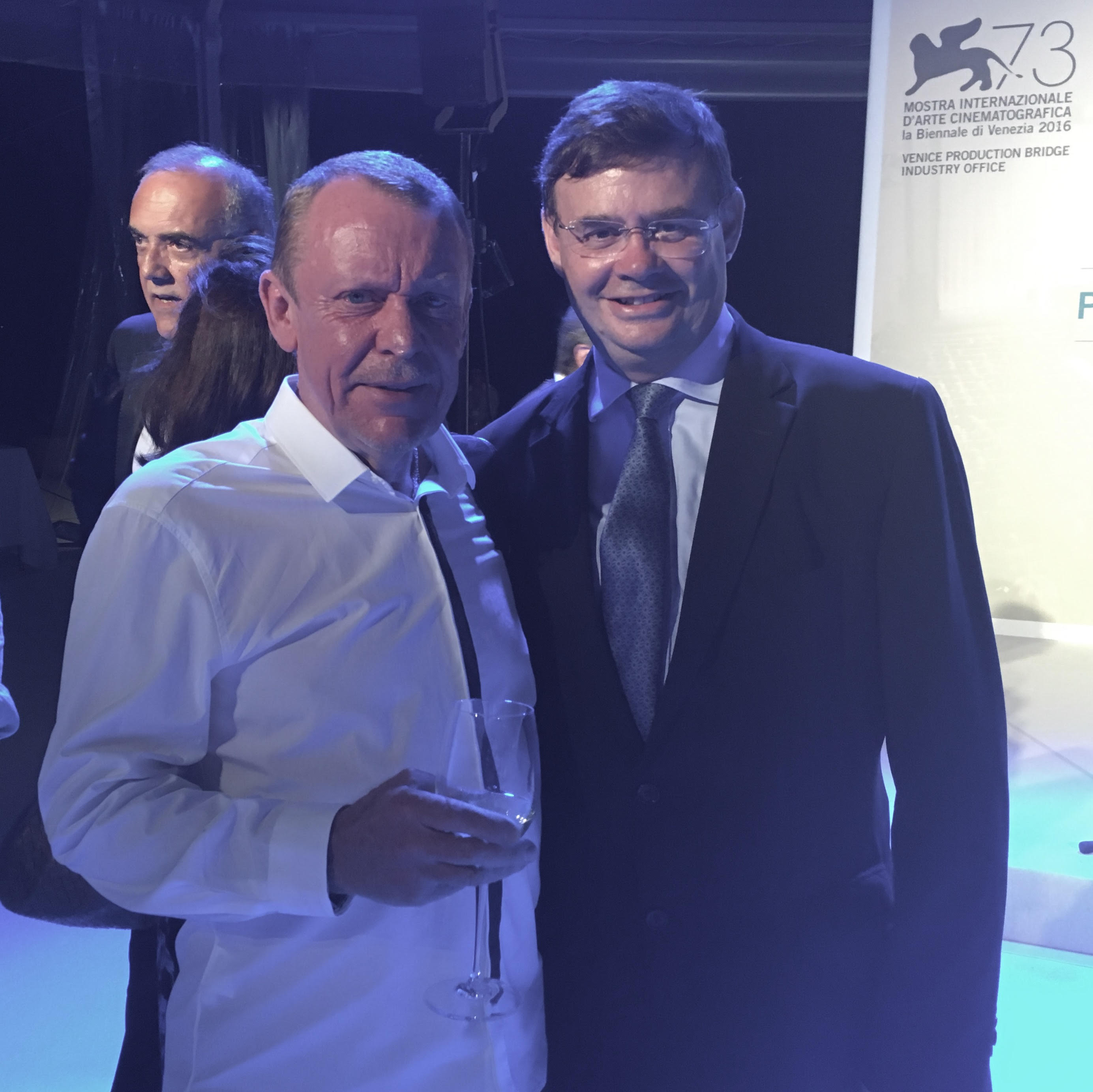 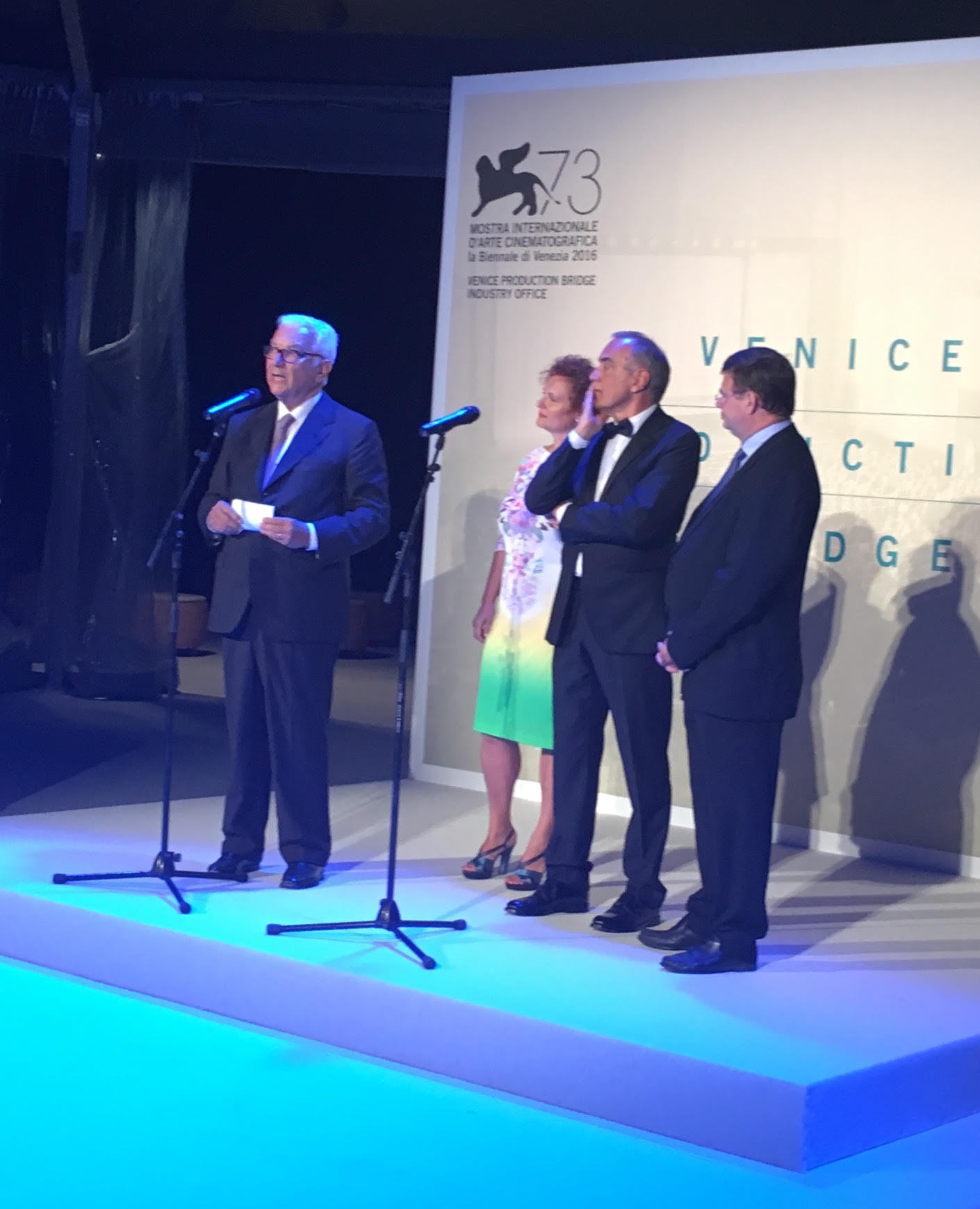 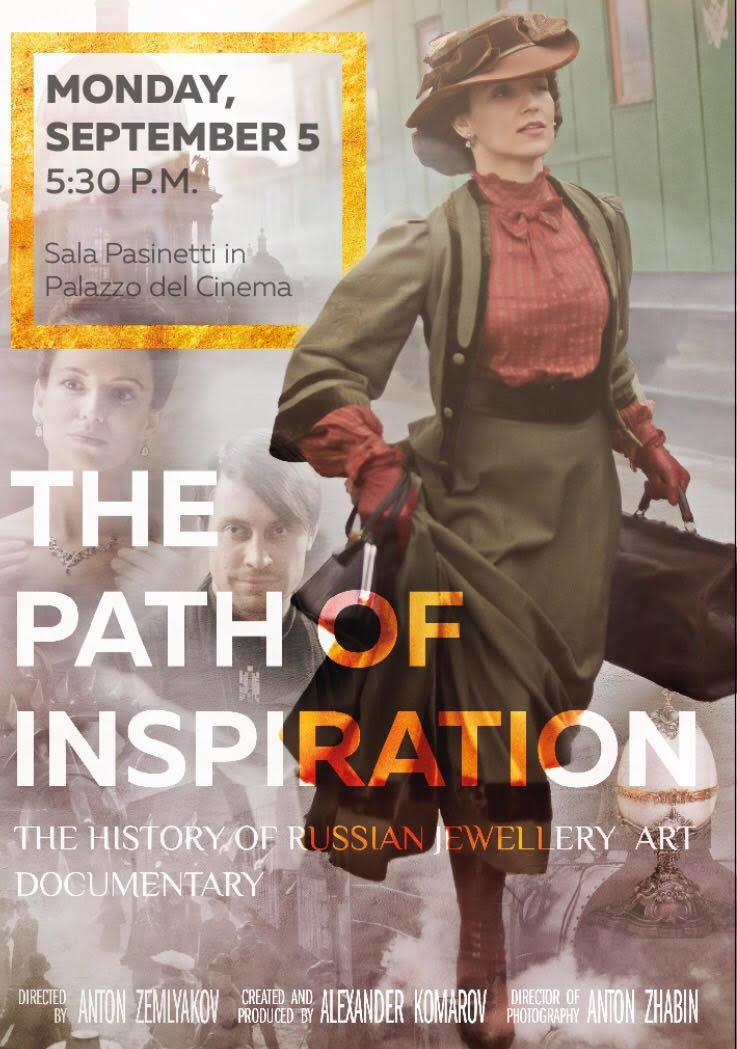 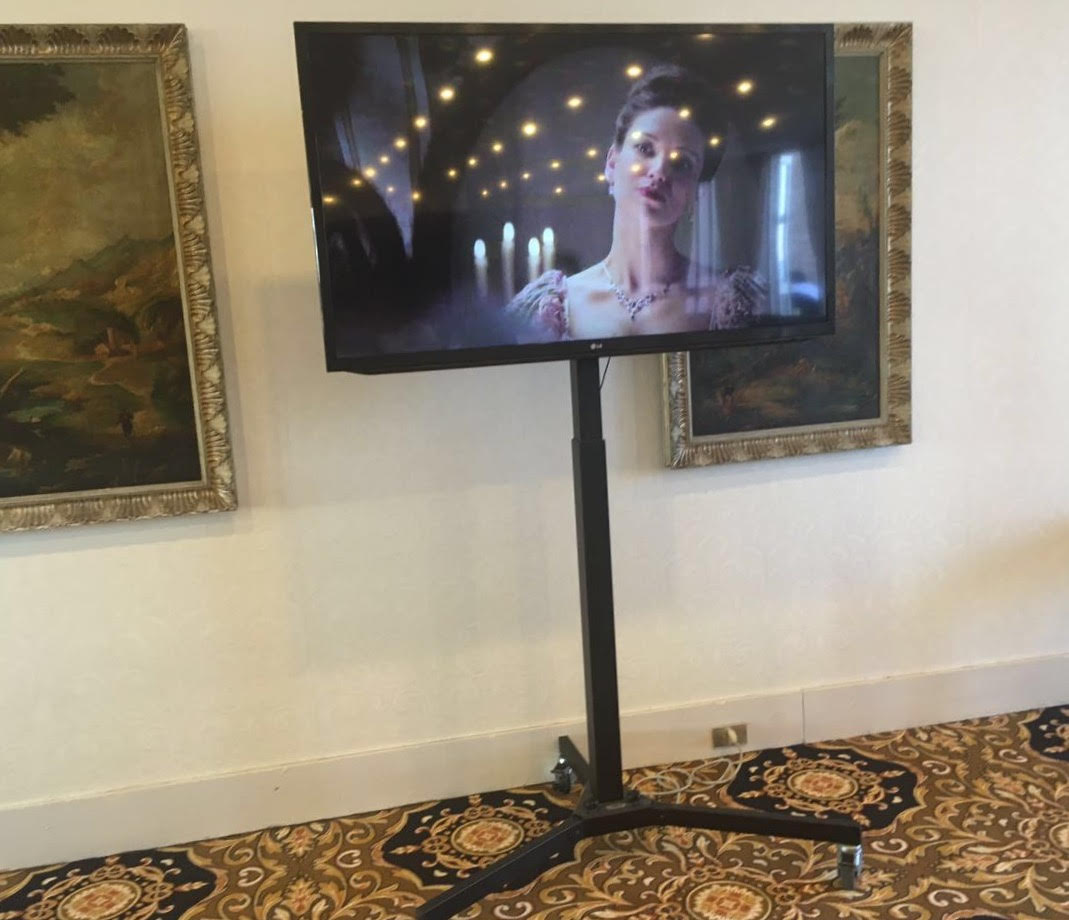 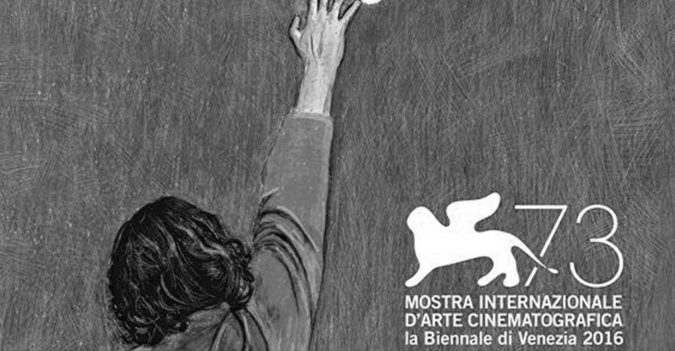 In September 2016 the documentary The Path of Inspiration premiered at 73 Venice Film Festival. The film is devoted to the history of Russian jewellery art, from its beginnings over 2000 years ago to the present day. It is a fascinating story, always influenced by huge changes in Russia’s history, going from great prosperity to near oblivion and now today, renaissance.

The film is presented by Kay Alexander MBE, a BBC news presenter for over forty years. Speakers from Great Britain, Germany and Russia took part. In the film Dr. Fritz Falk, former Director of Schmuckmuseum Pforz heim and Jewellery Art Expert, comments on Bykovs’ as on those designers who are in the avant-garde of the renaissance of the Russian jewellery art and compares their creations to that of Faberge.