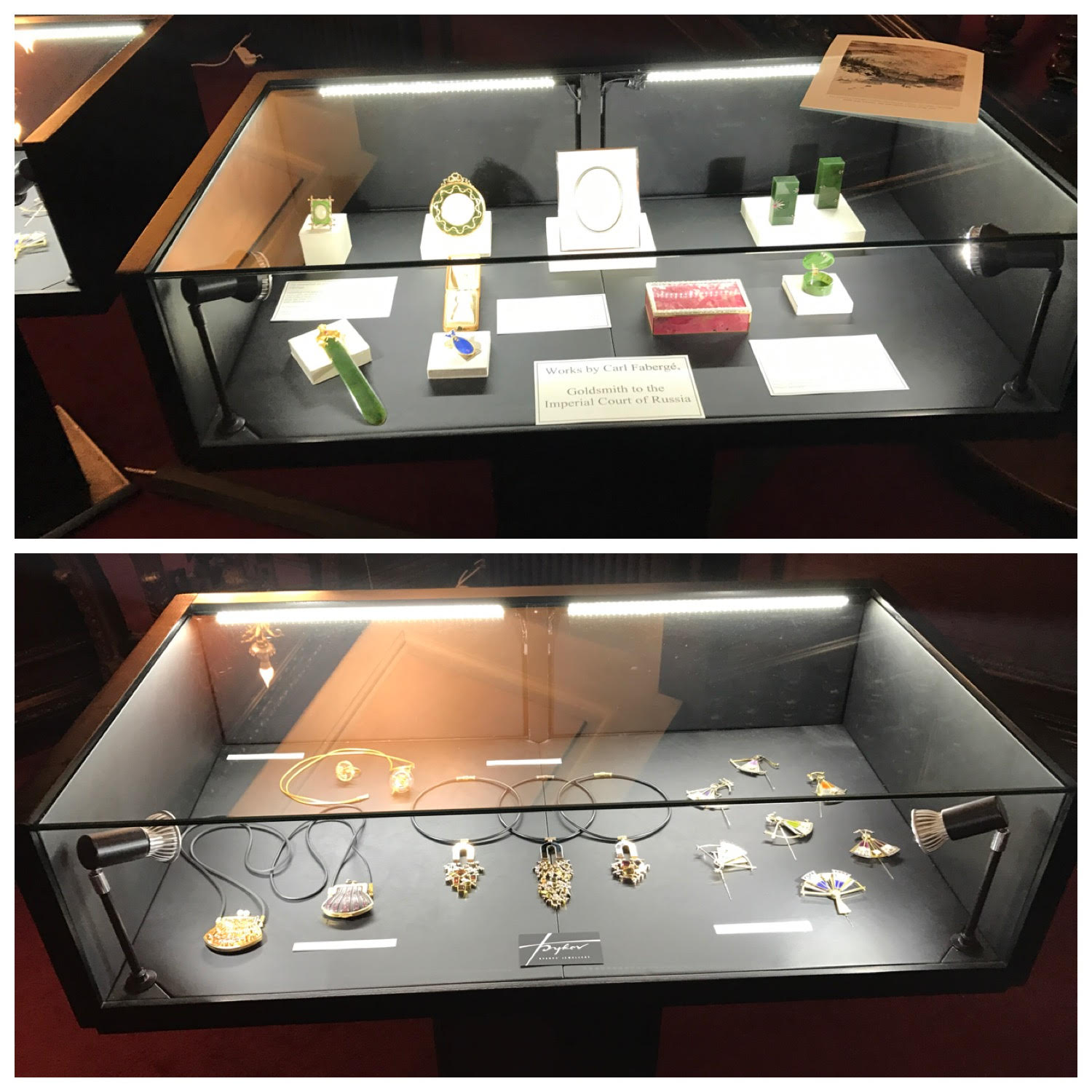 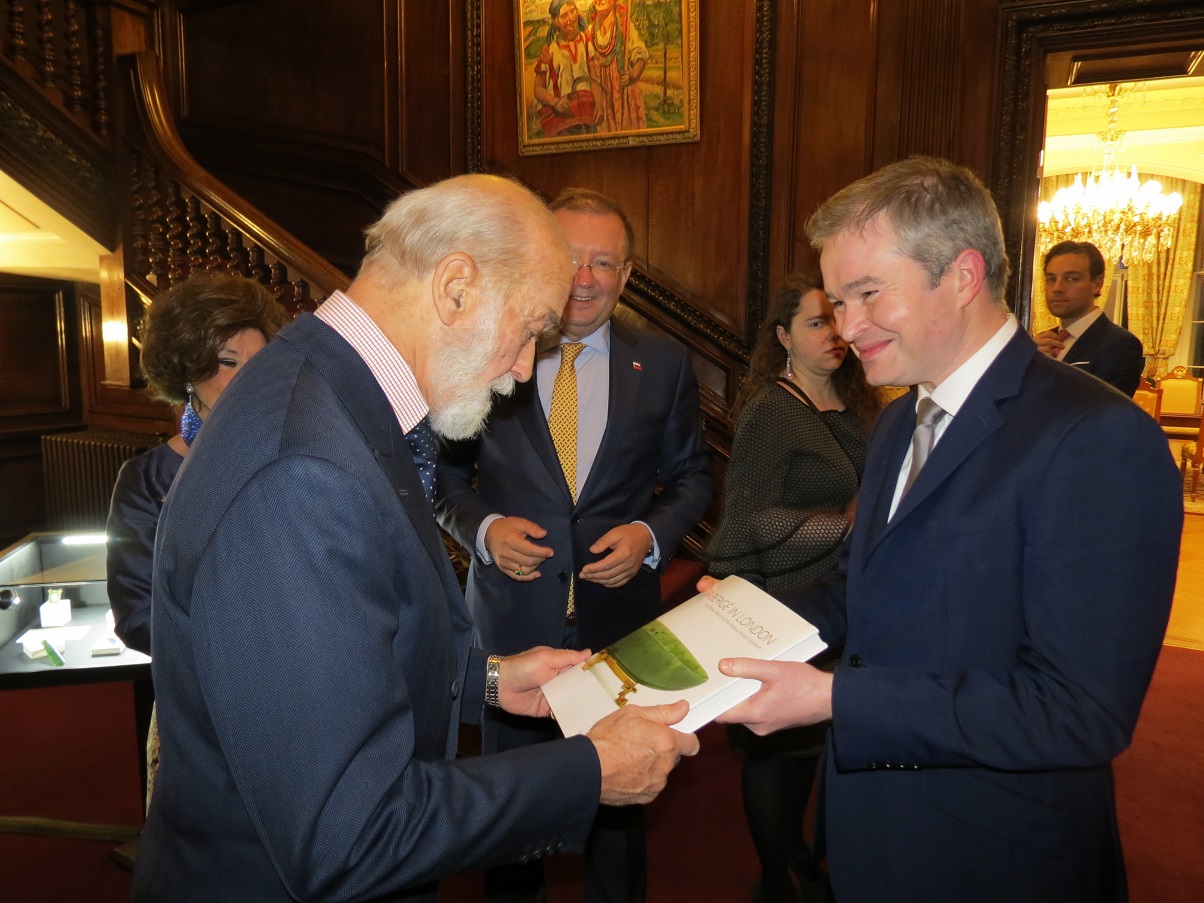 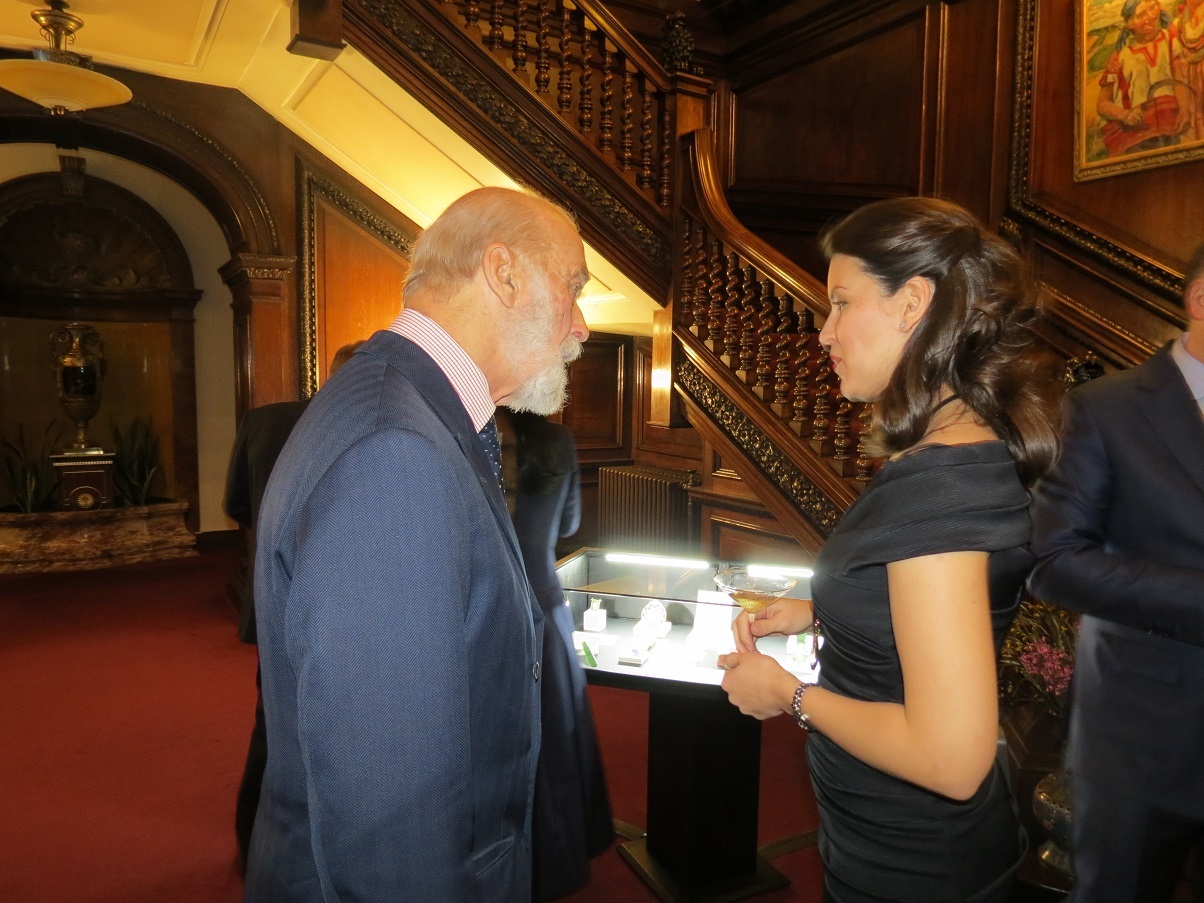 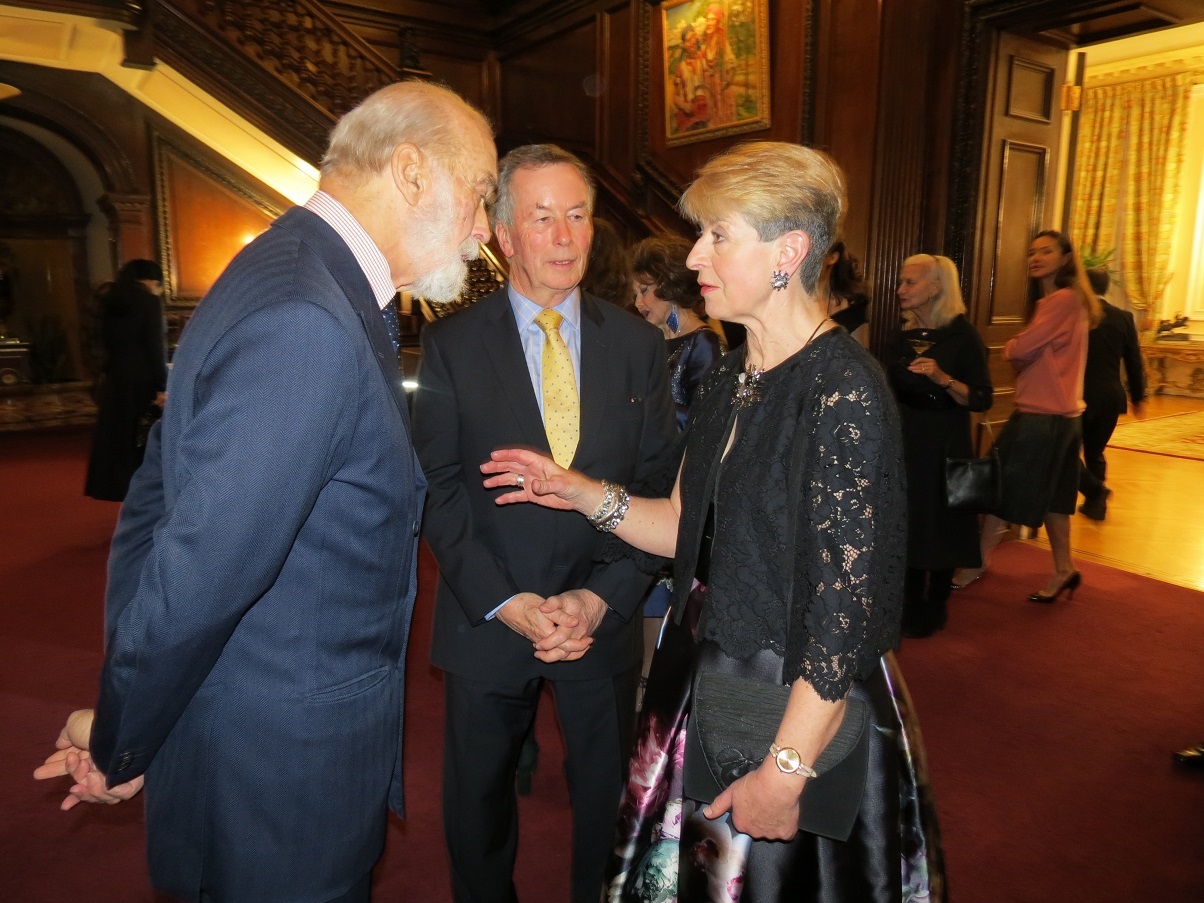 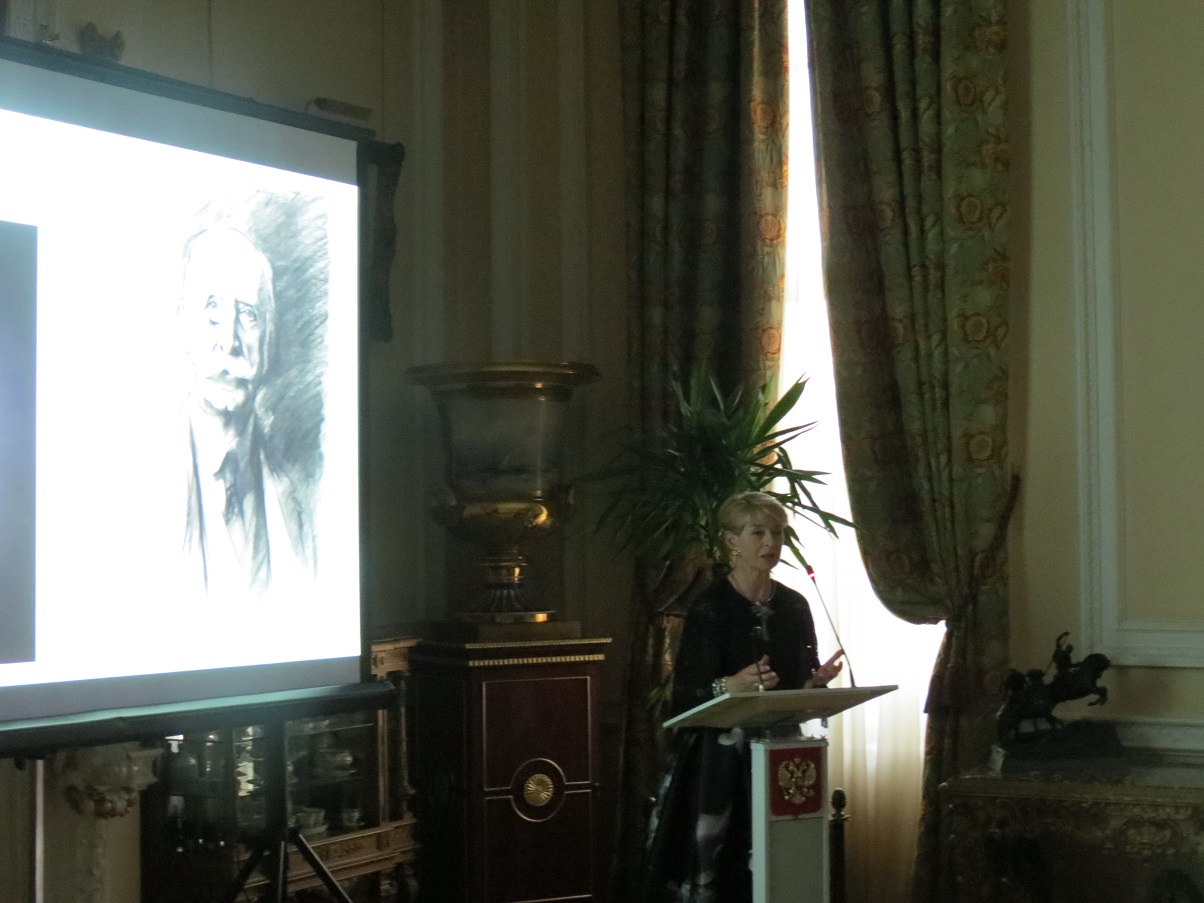 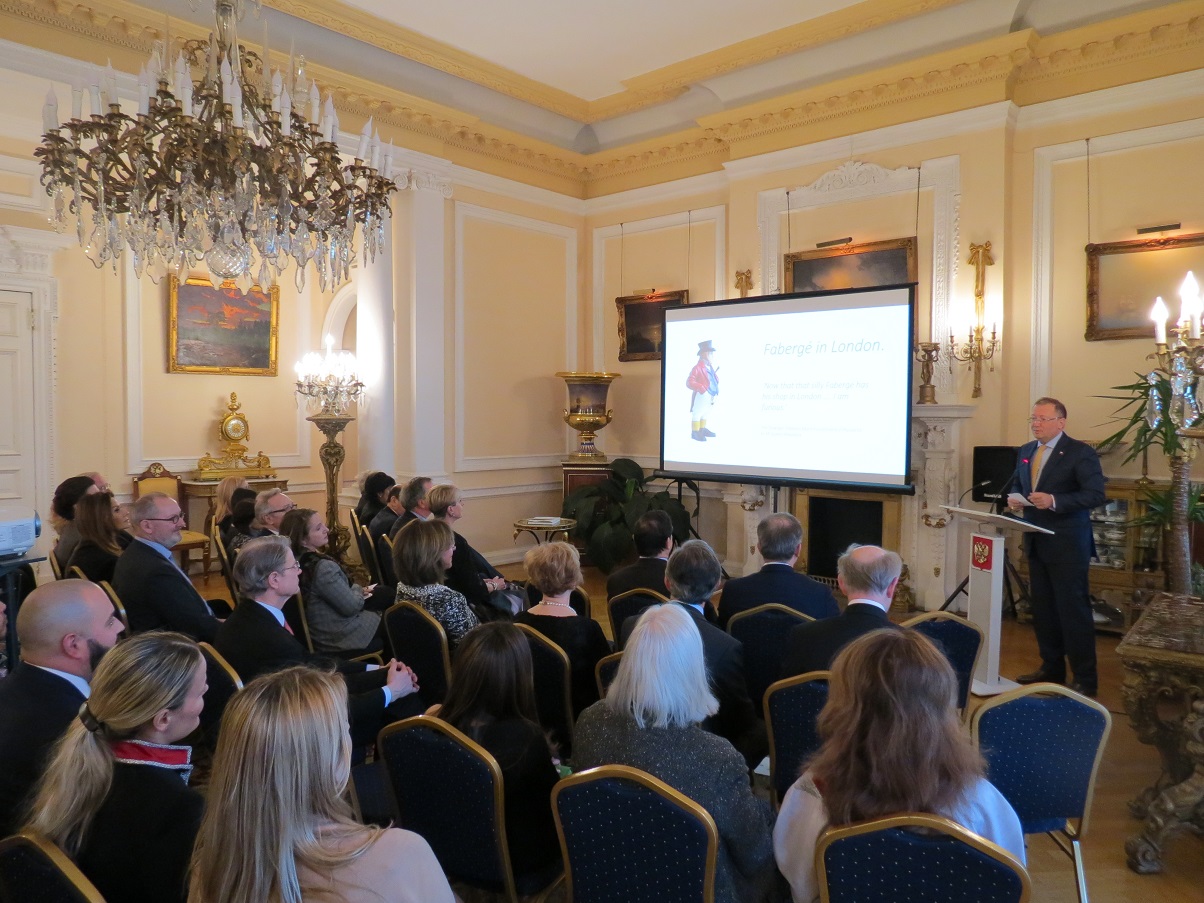 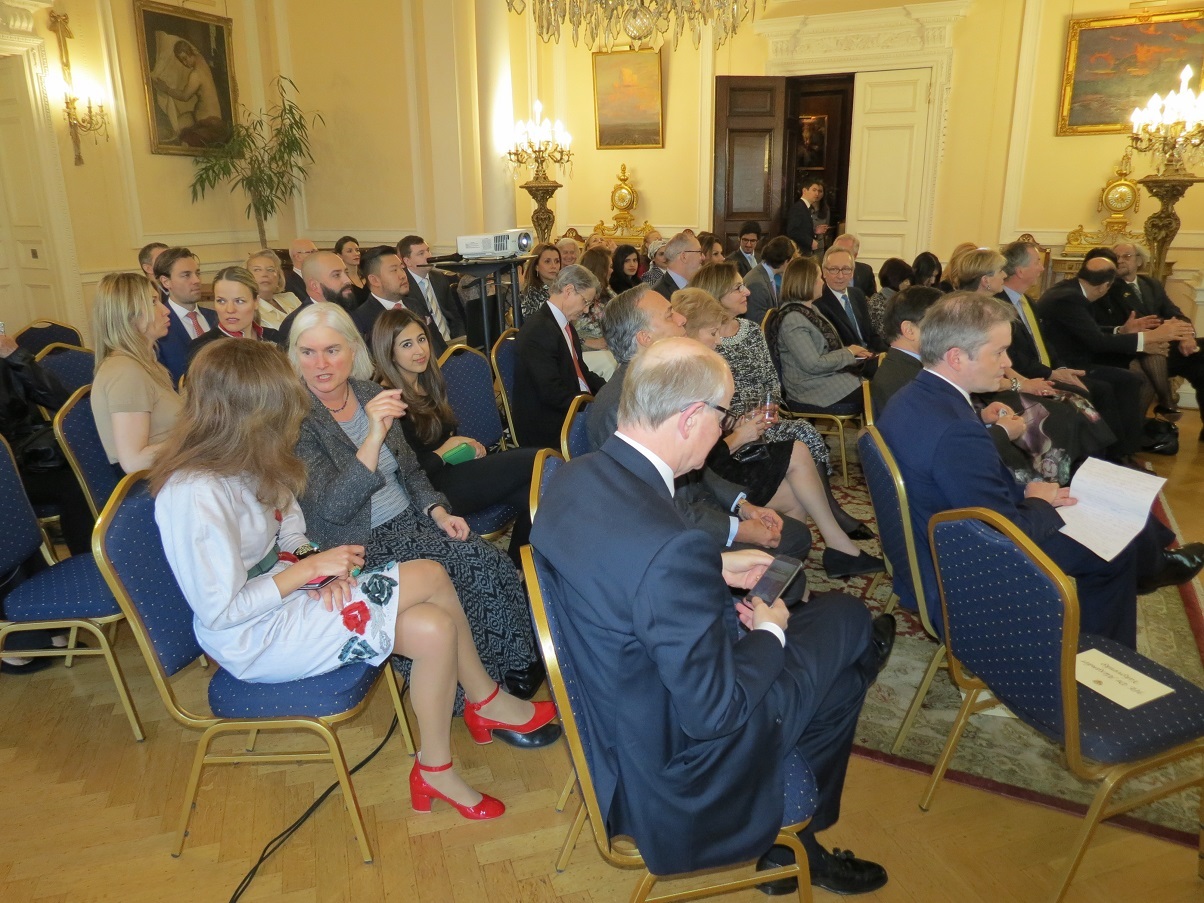 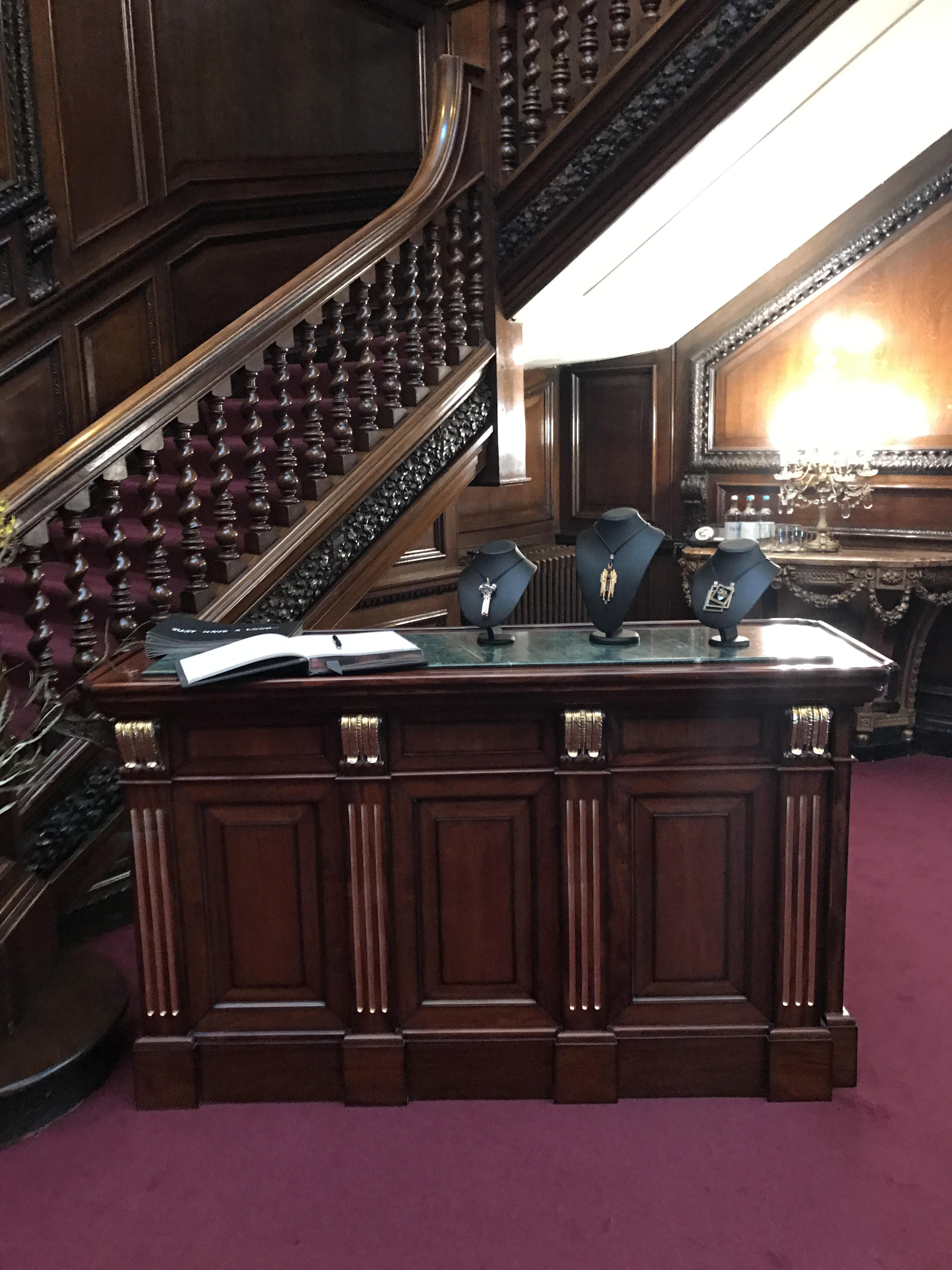 On 24 March “Fabergé in London” book edited by Kieran McCarthy was launched in London at the Residence of the Ambassador of the Russian Federation.

The event was followed by screening of the documentary “The Path of Inspiration” which premiered at Venice Film Festival in September last year and which explores the history of Russian jewellery art from ancient times till now.

The exhibition of the artworks of Faberge and the most distinguished representatives of the renaissance of the Russian jewellery art Gennady and Natalia Bykovs was organized alongside.