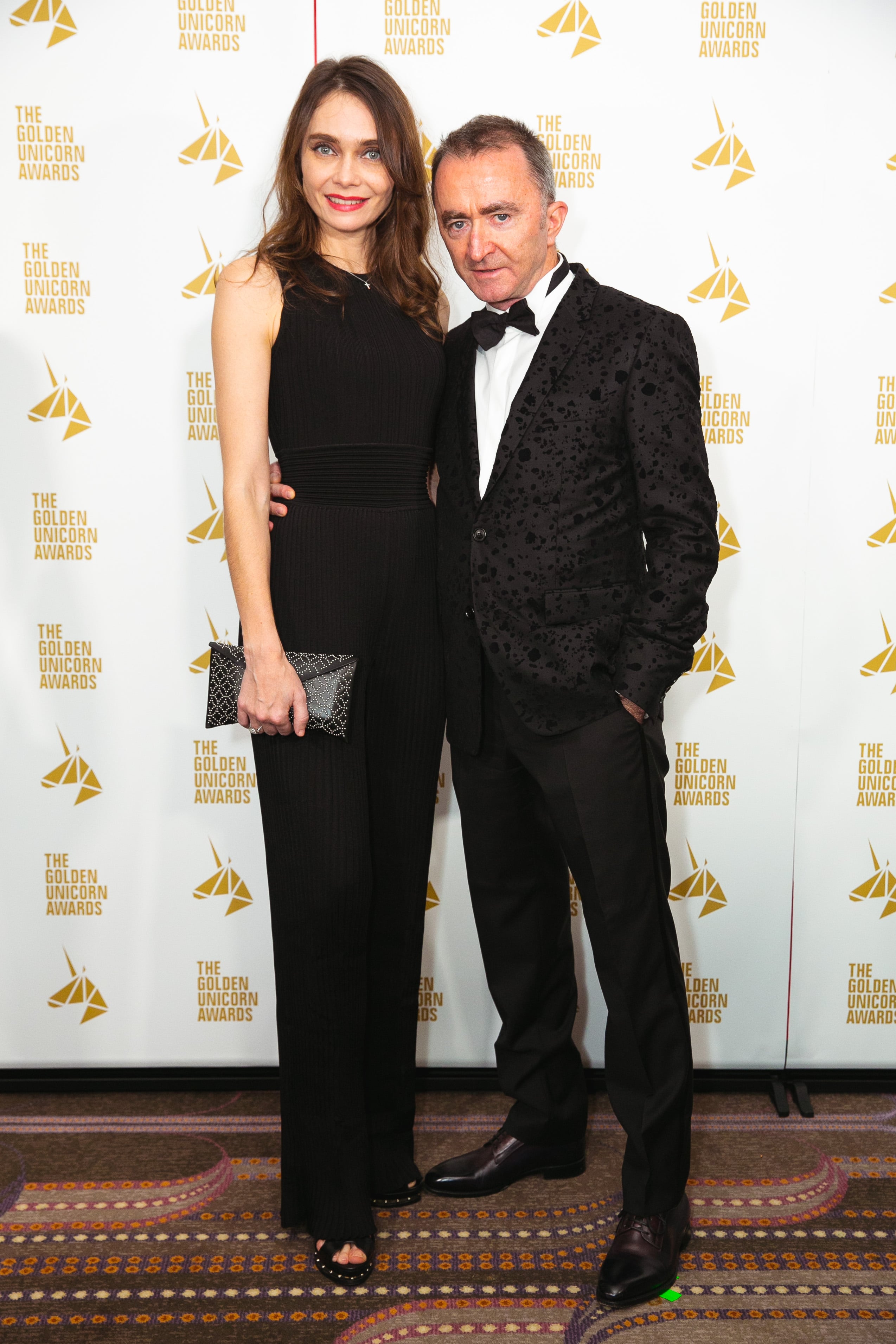 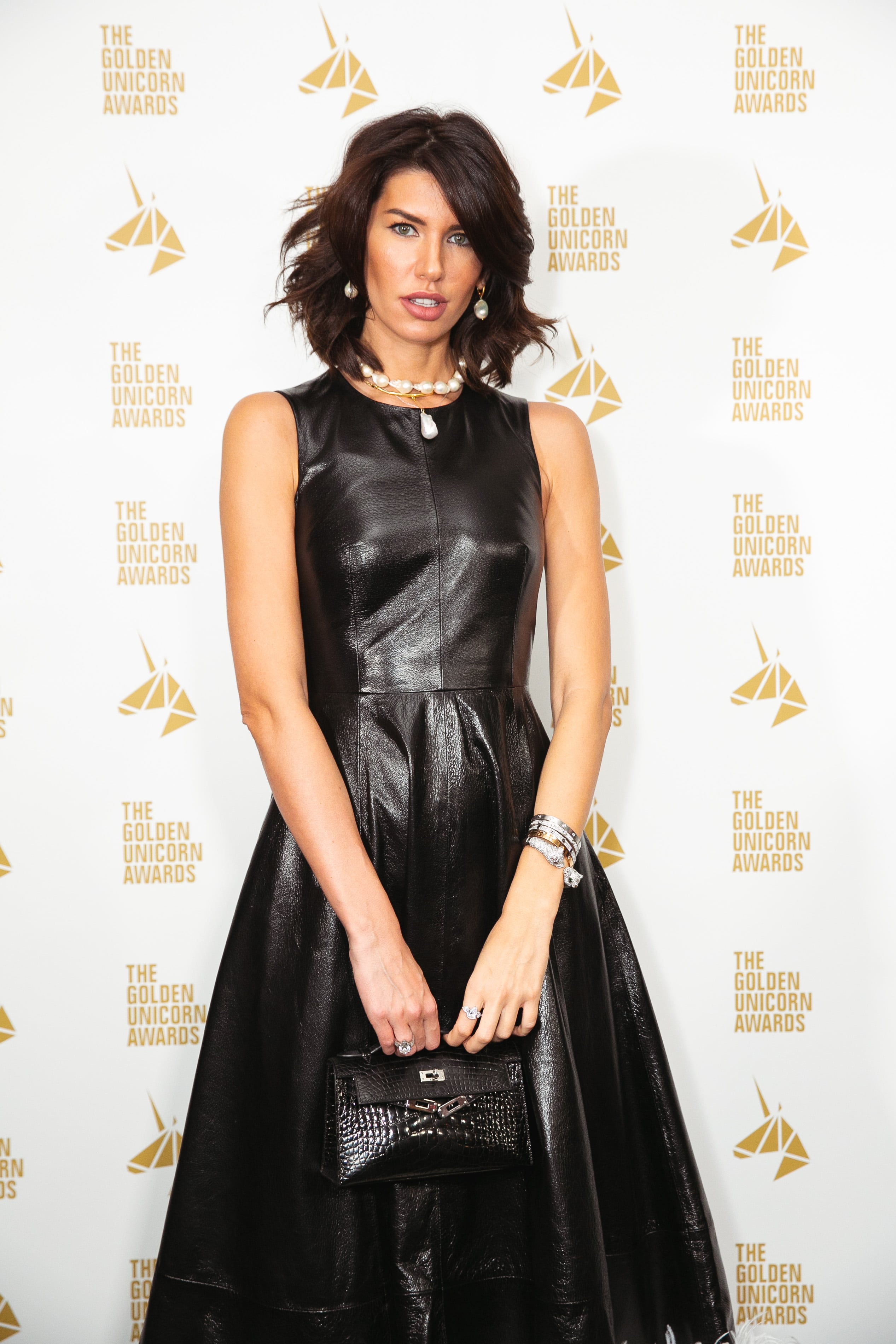 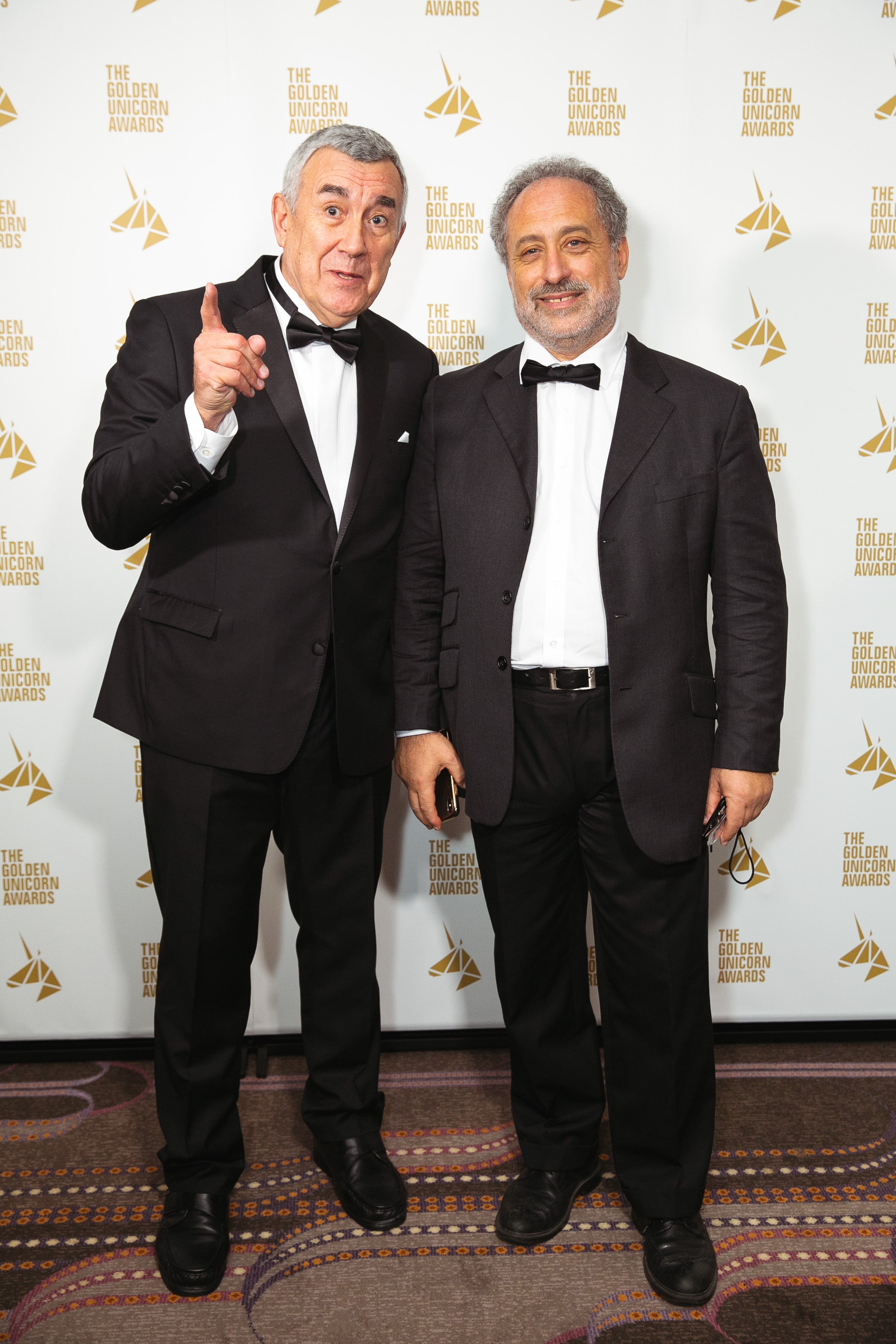 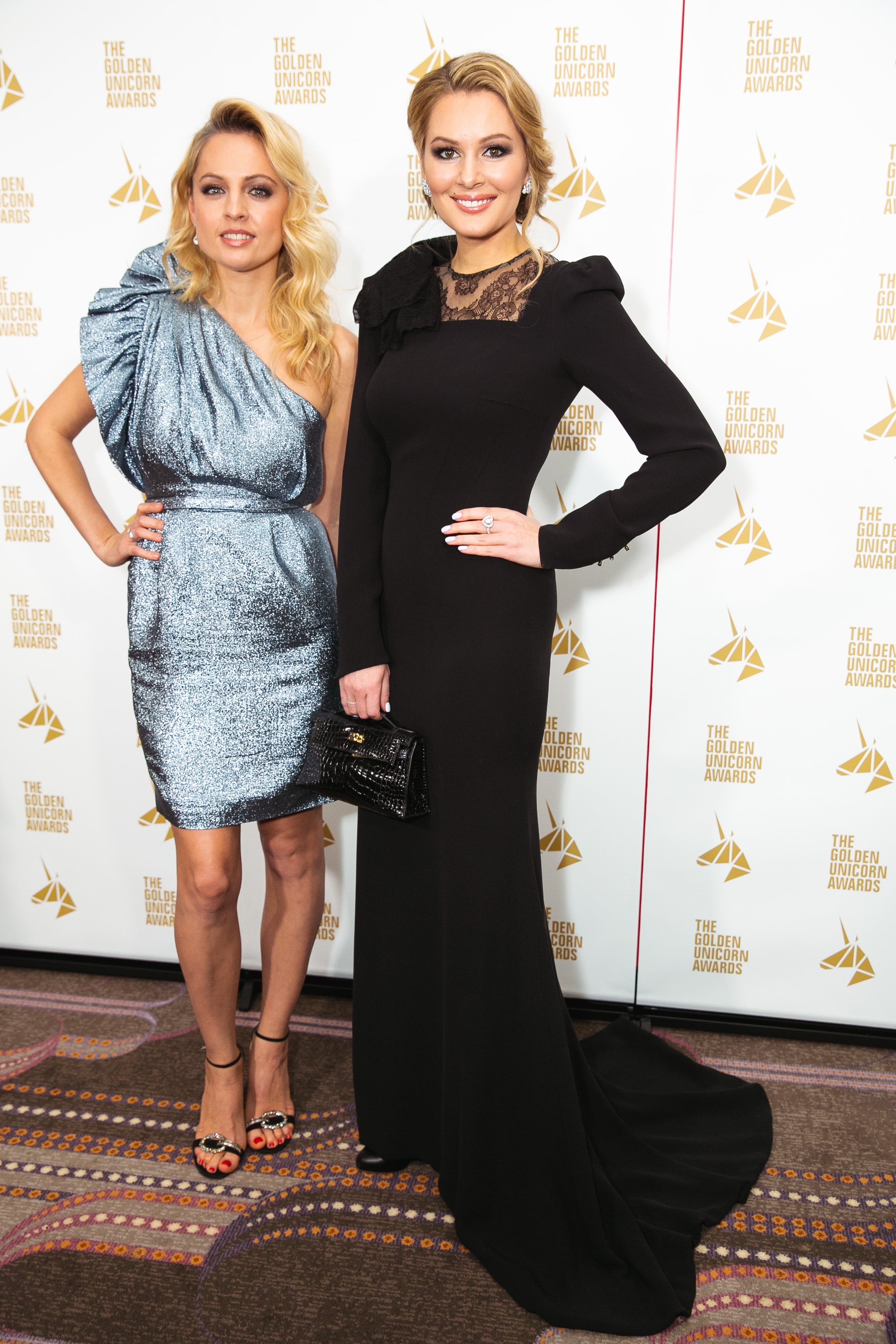 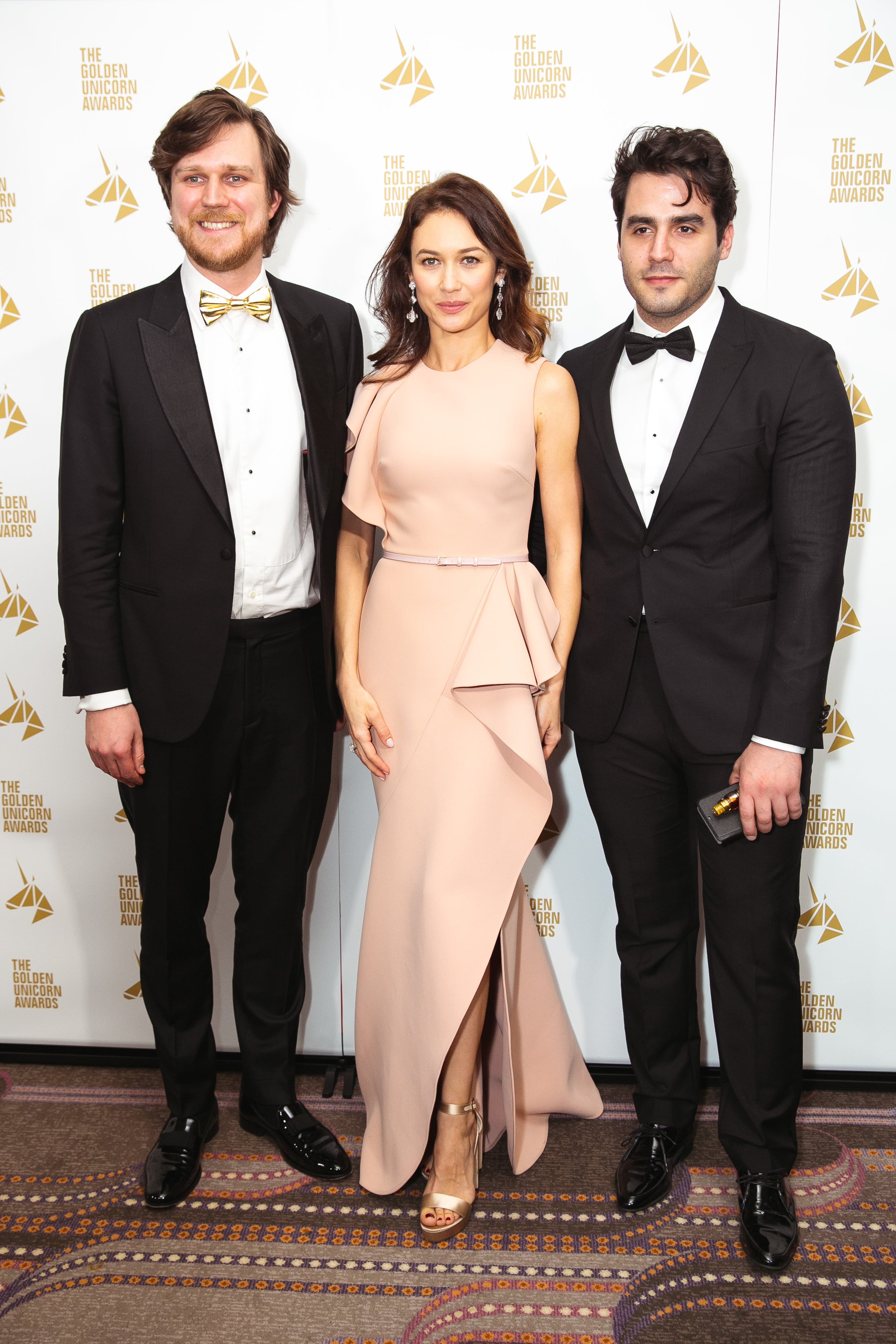 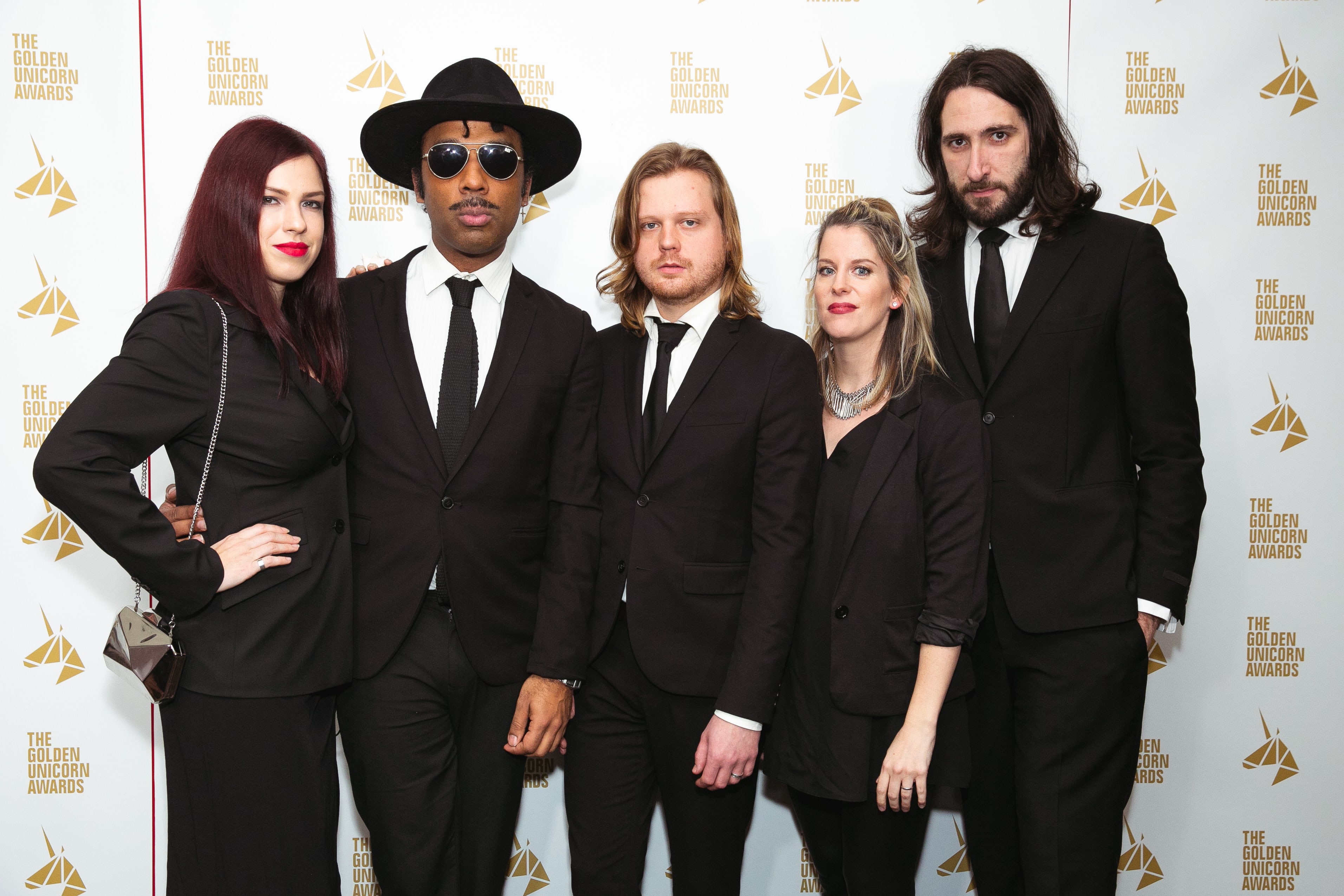 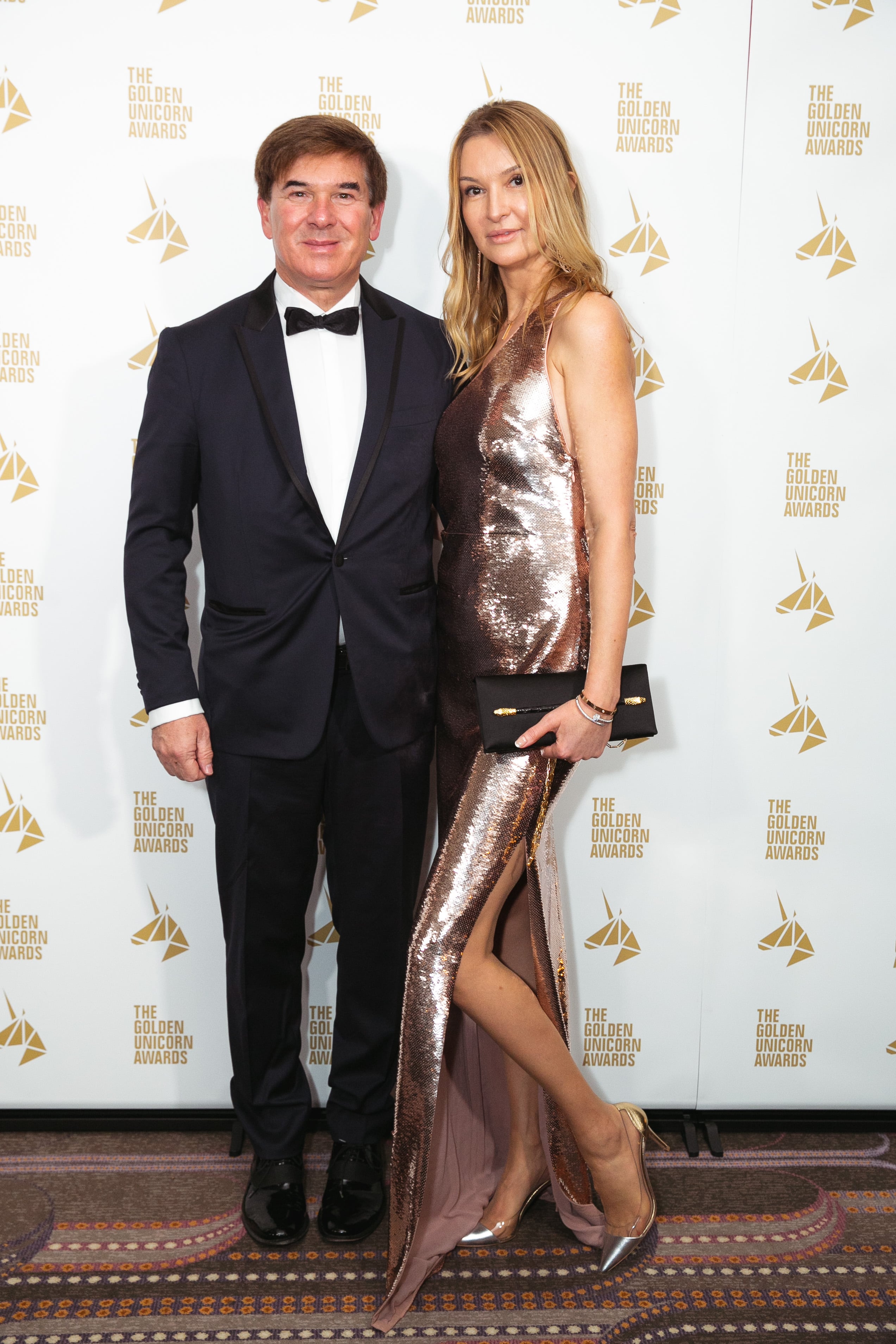 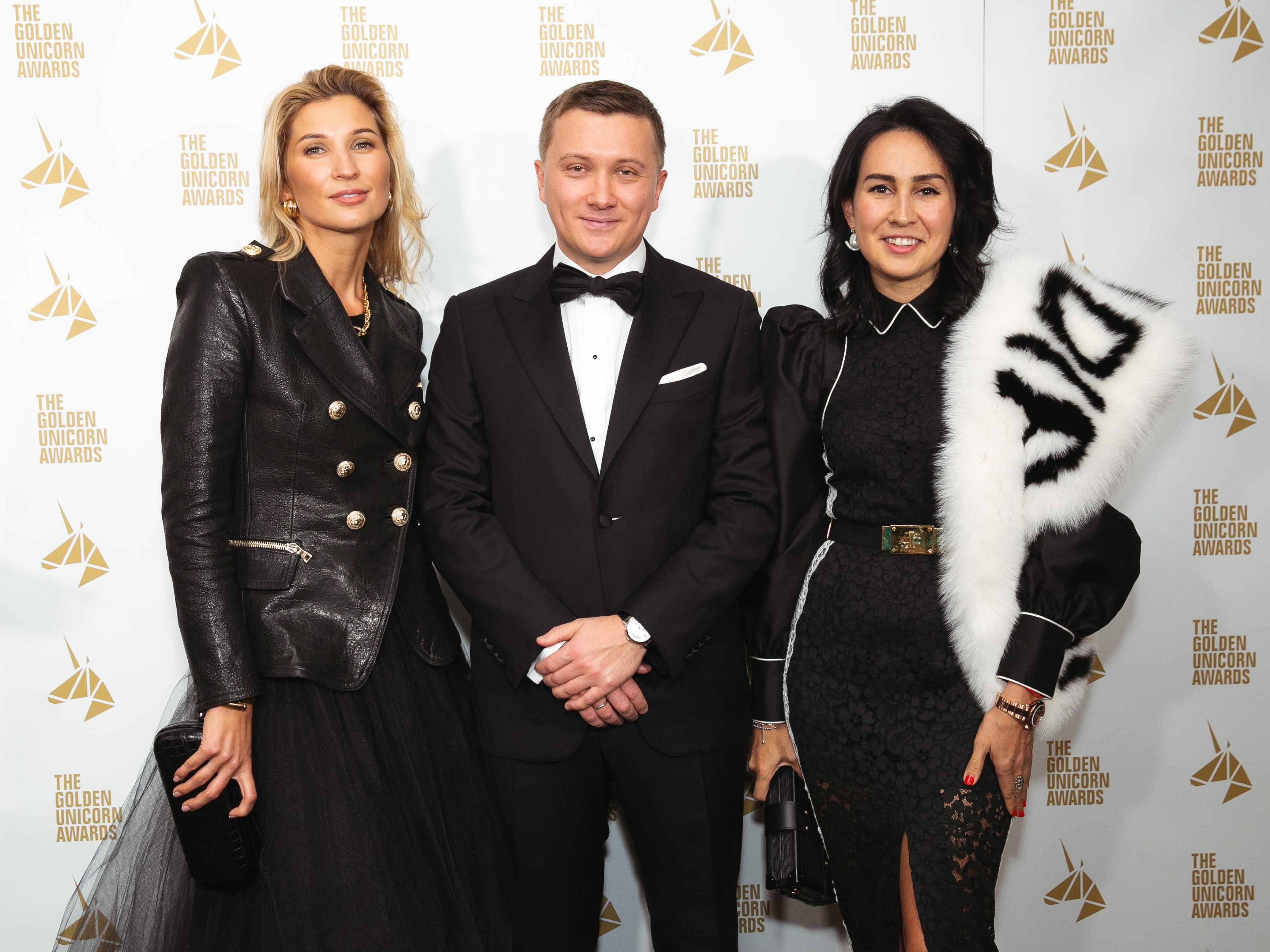 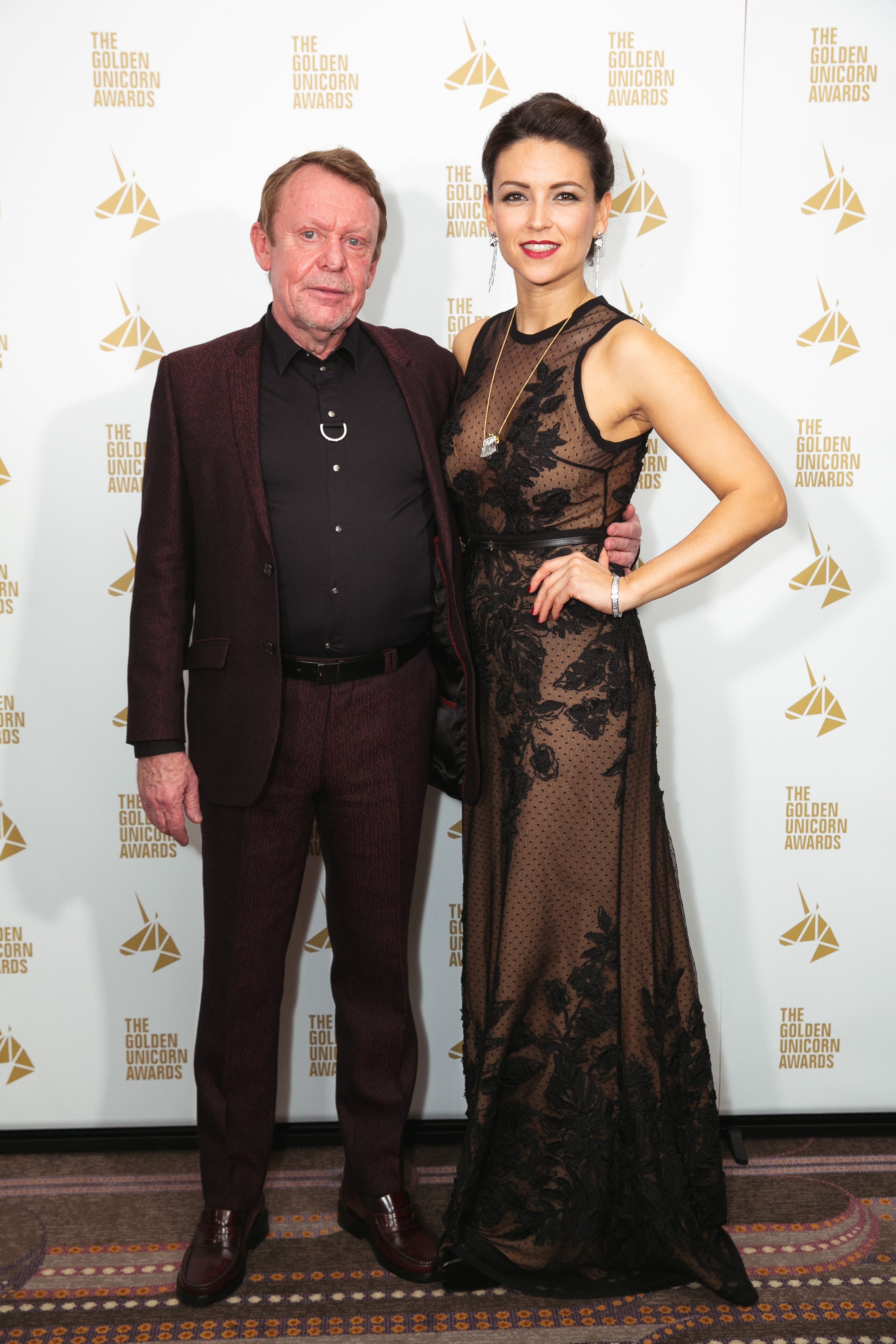 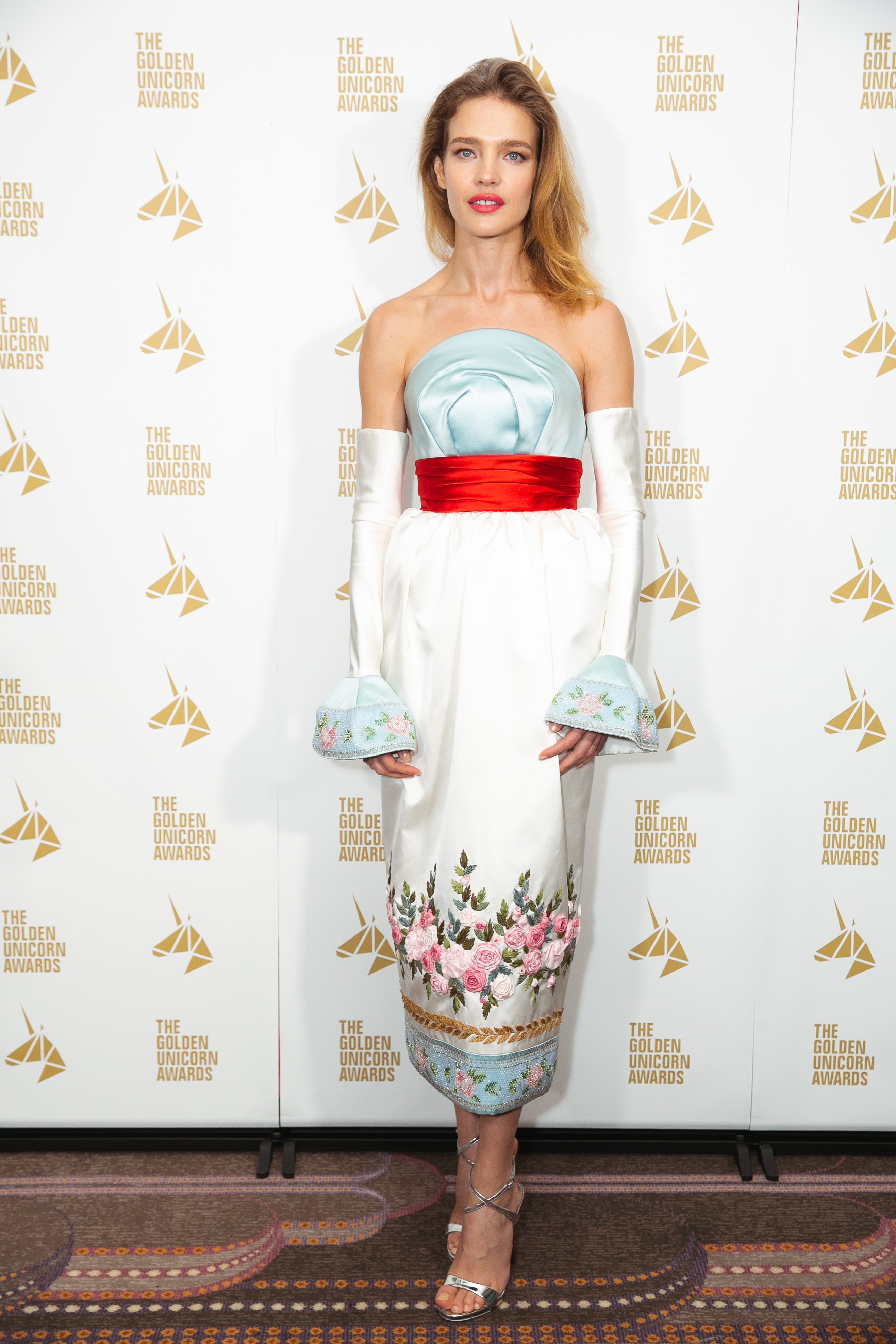 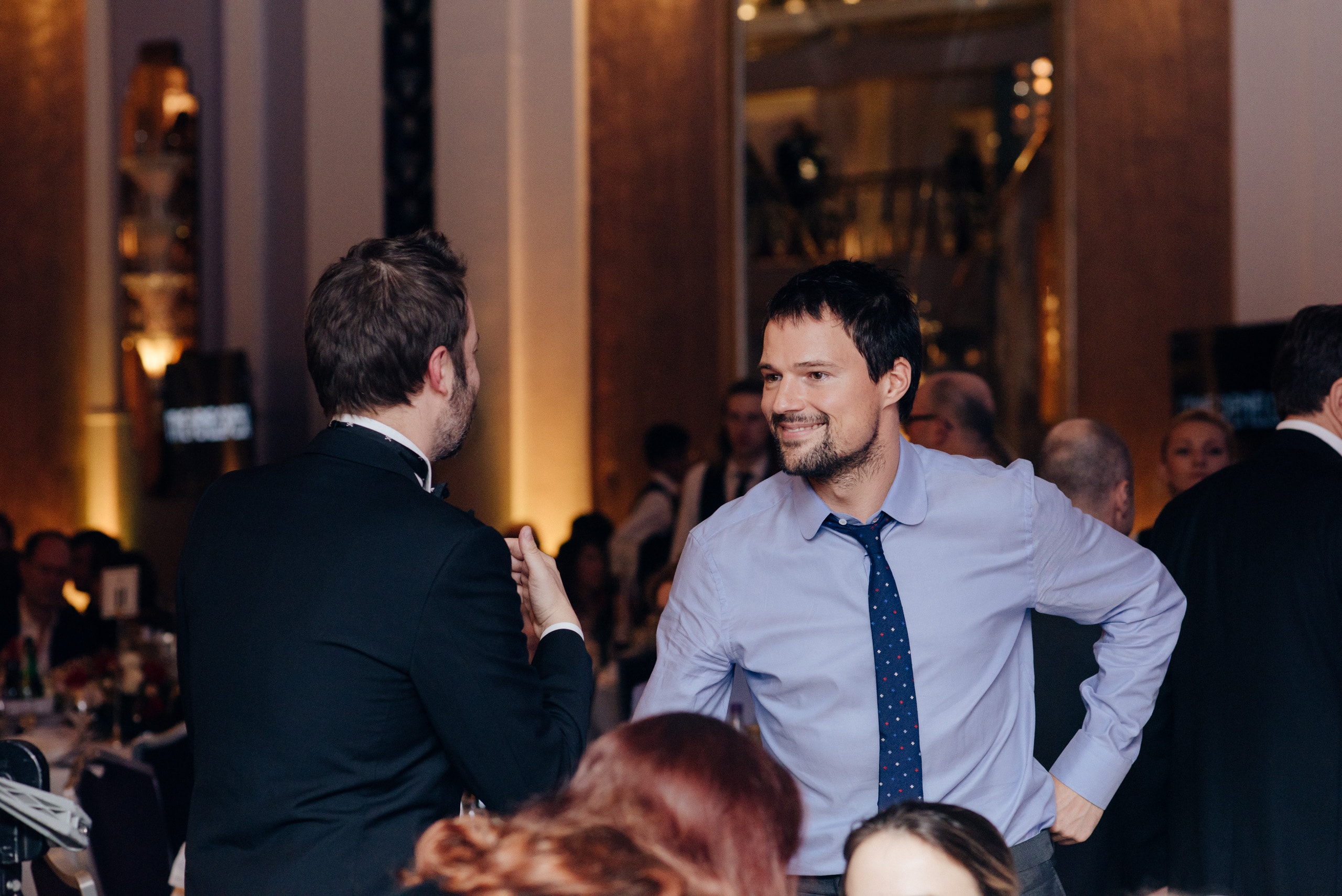 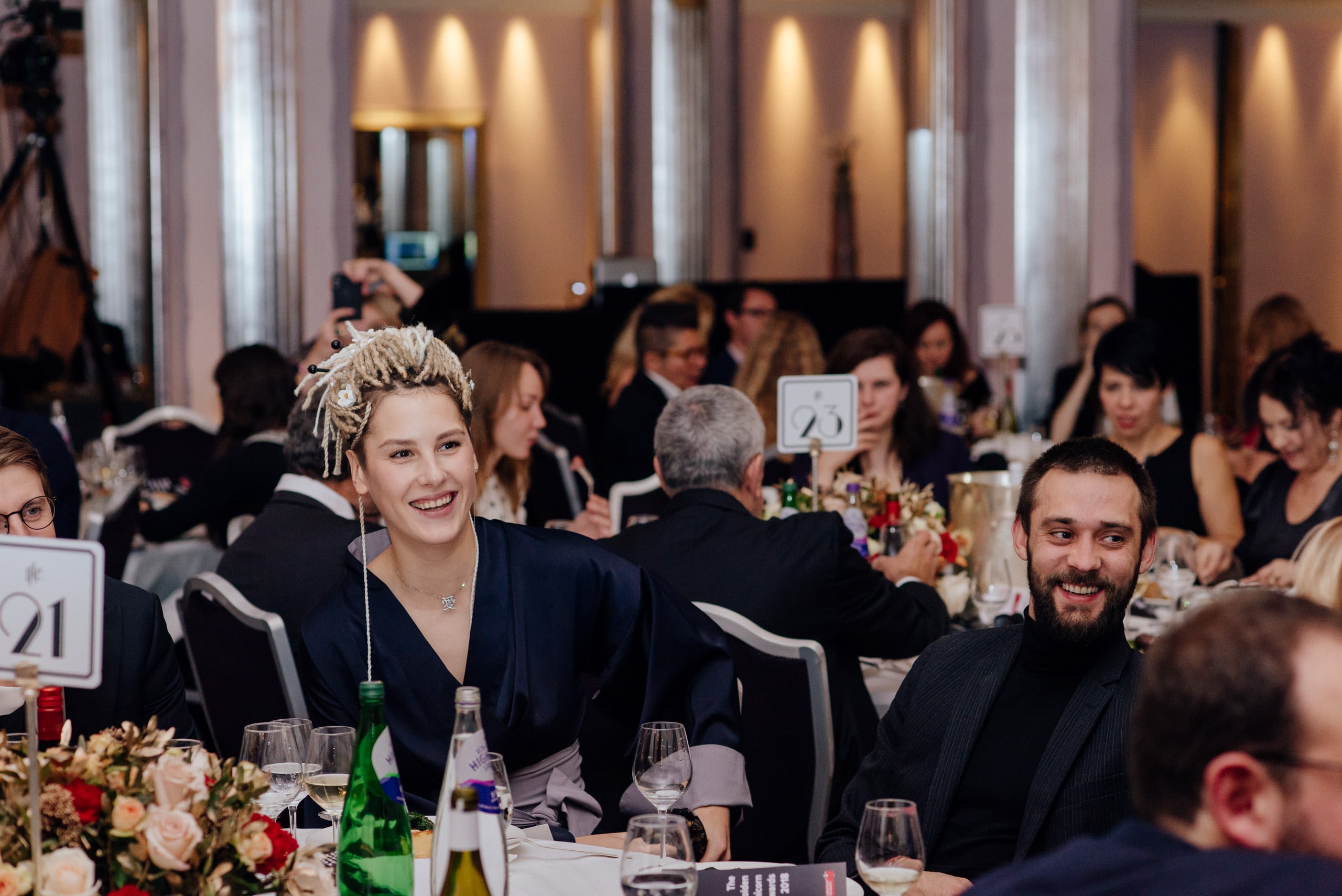 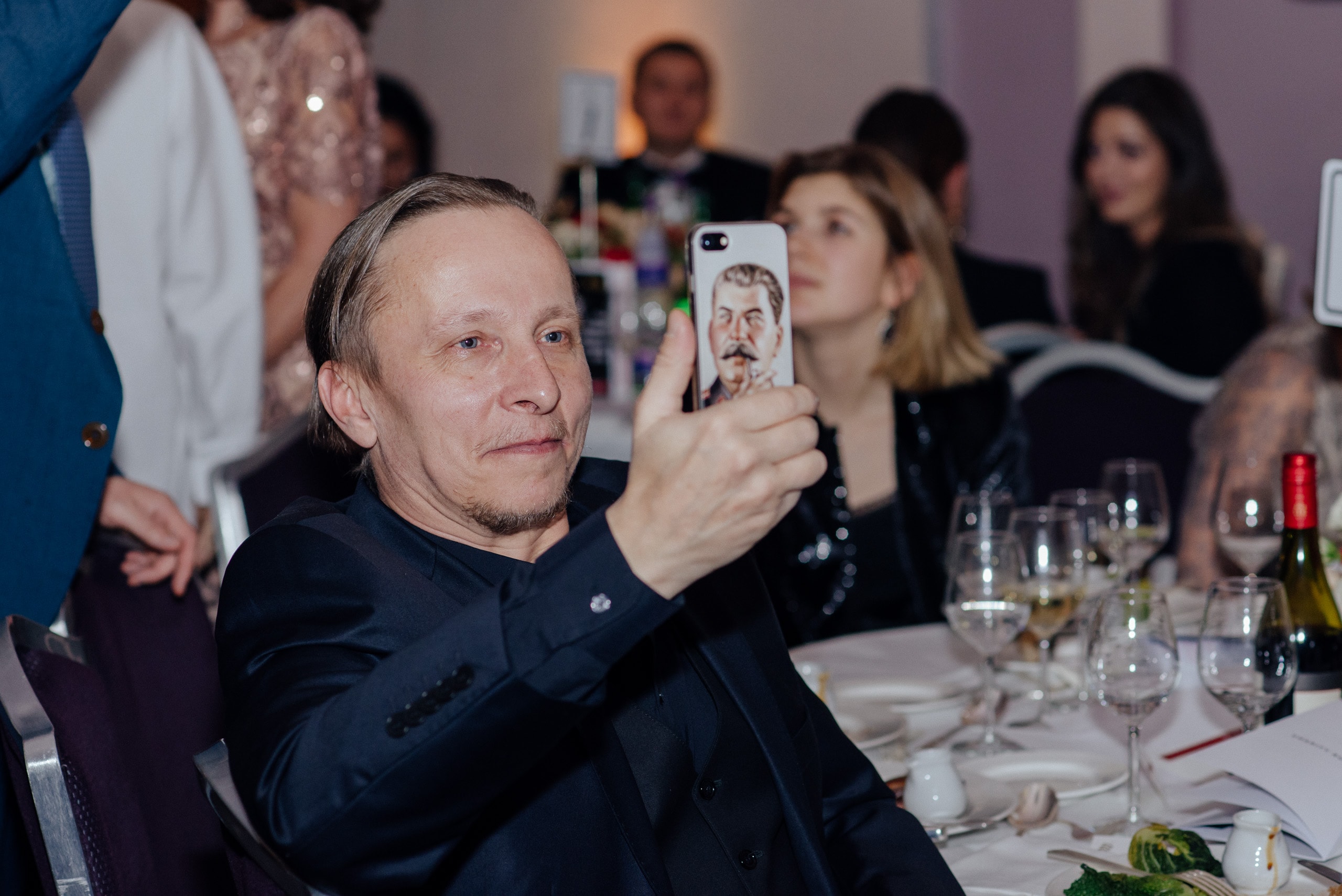 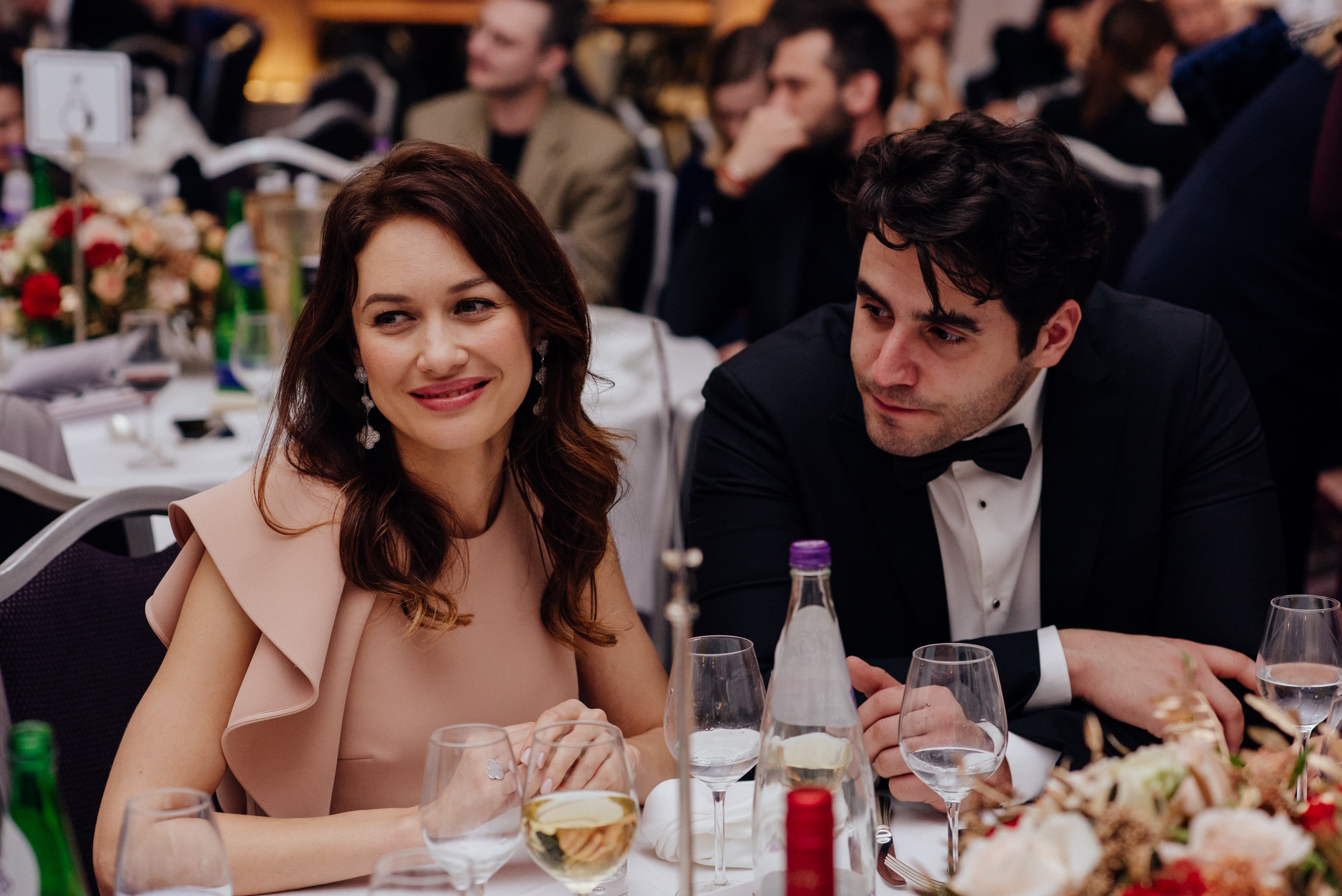 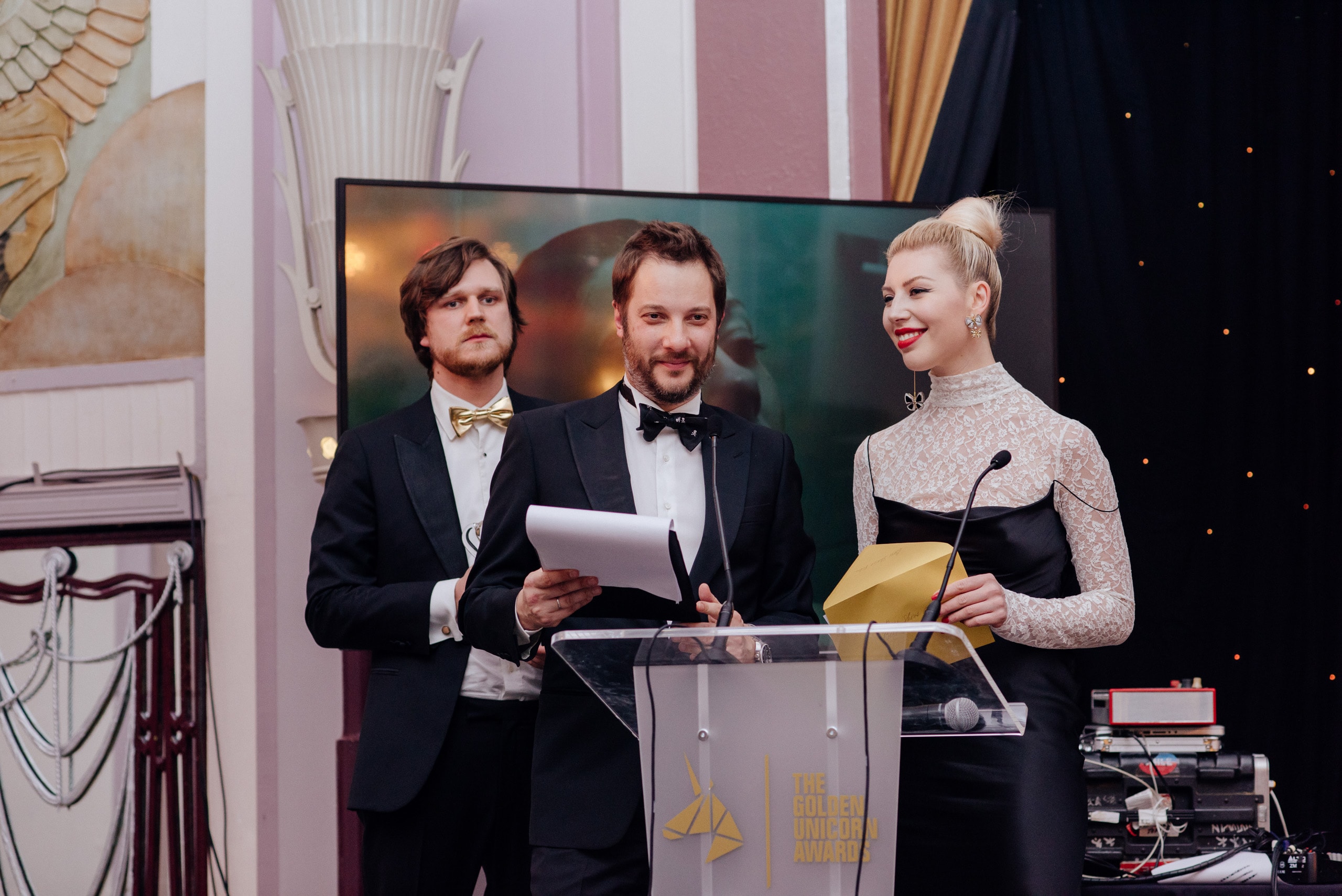 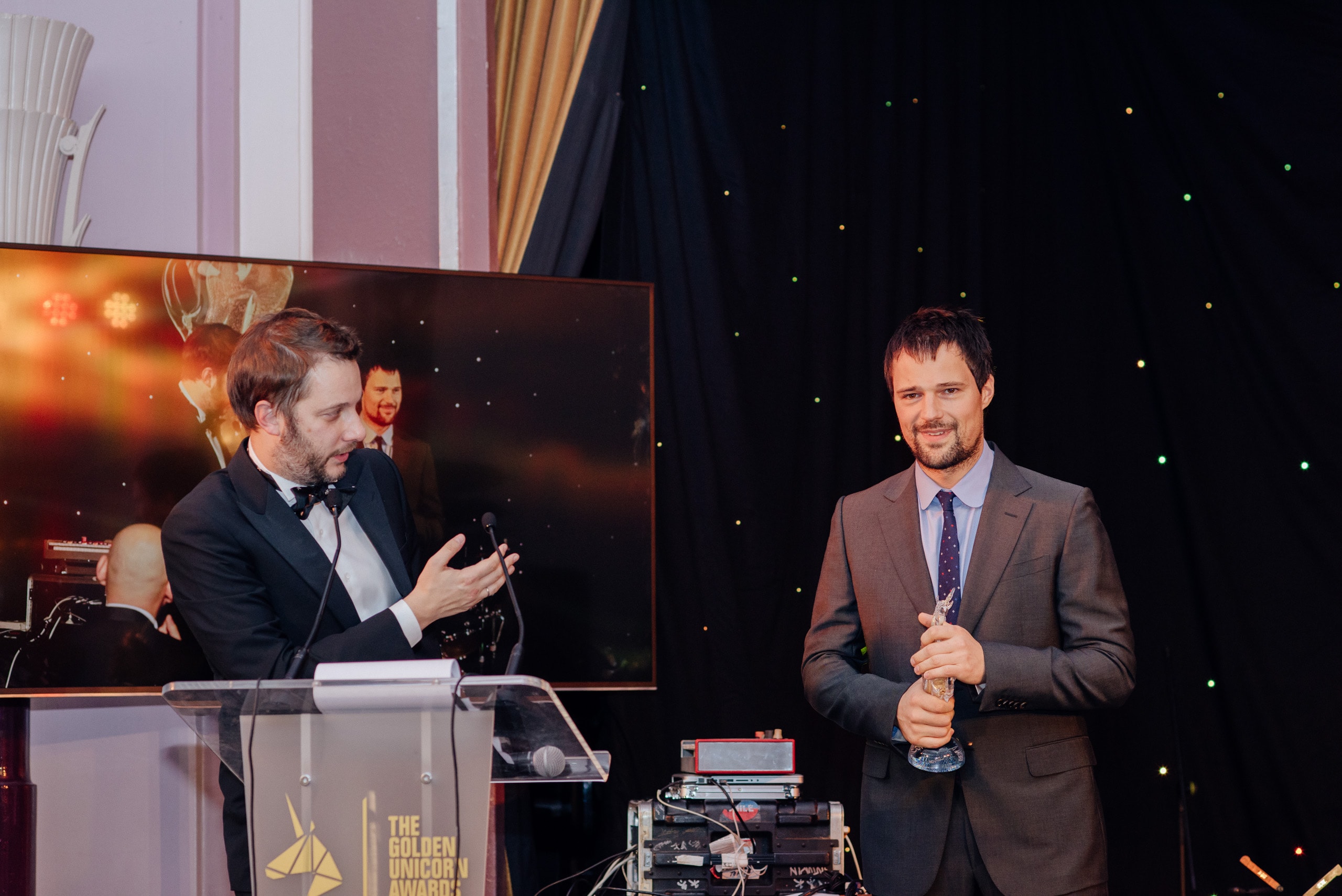 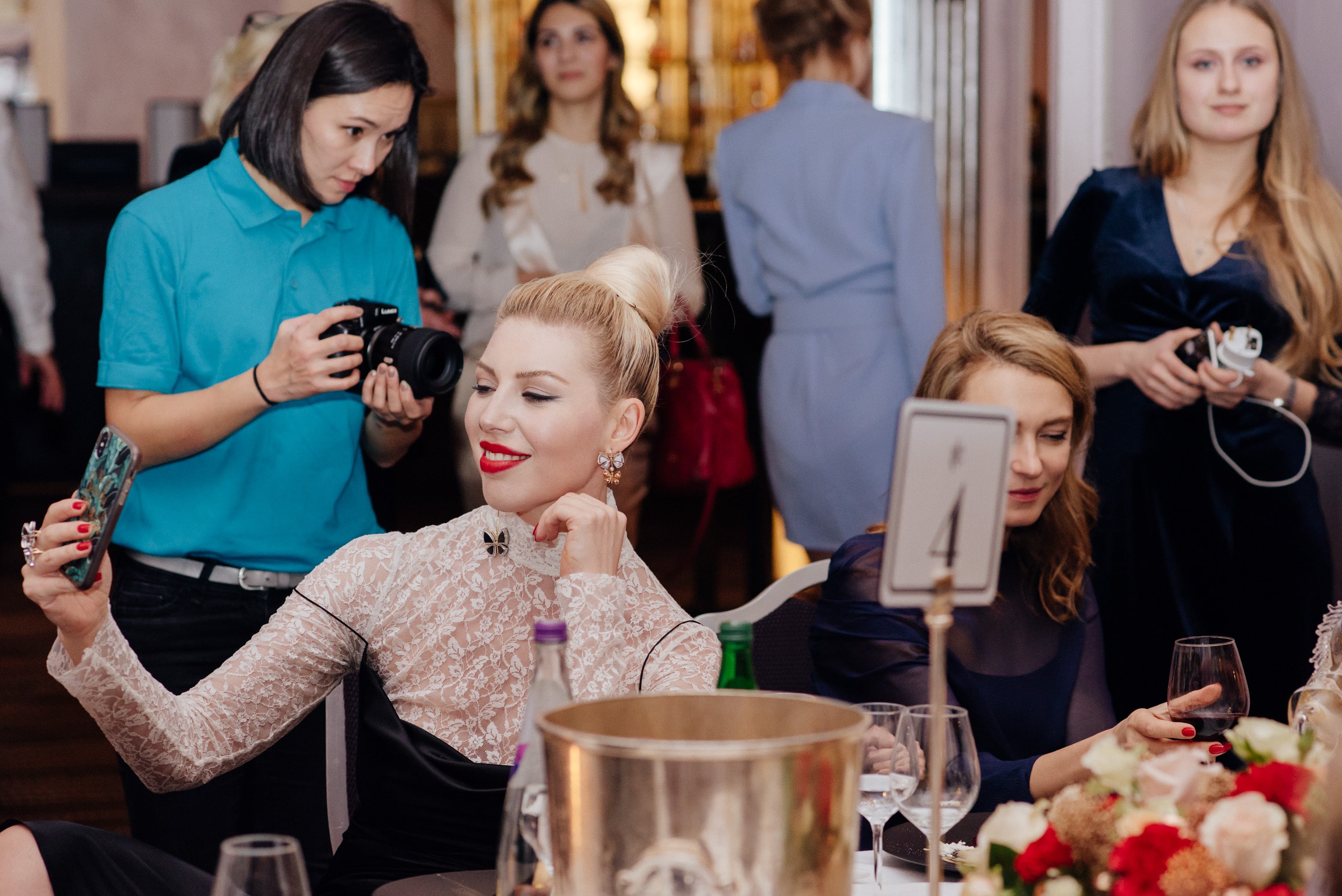 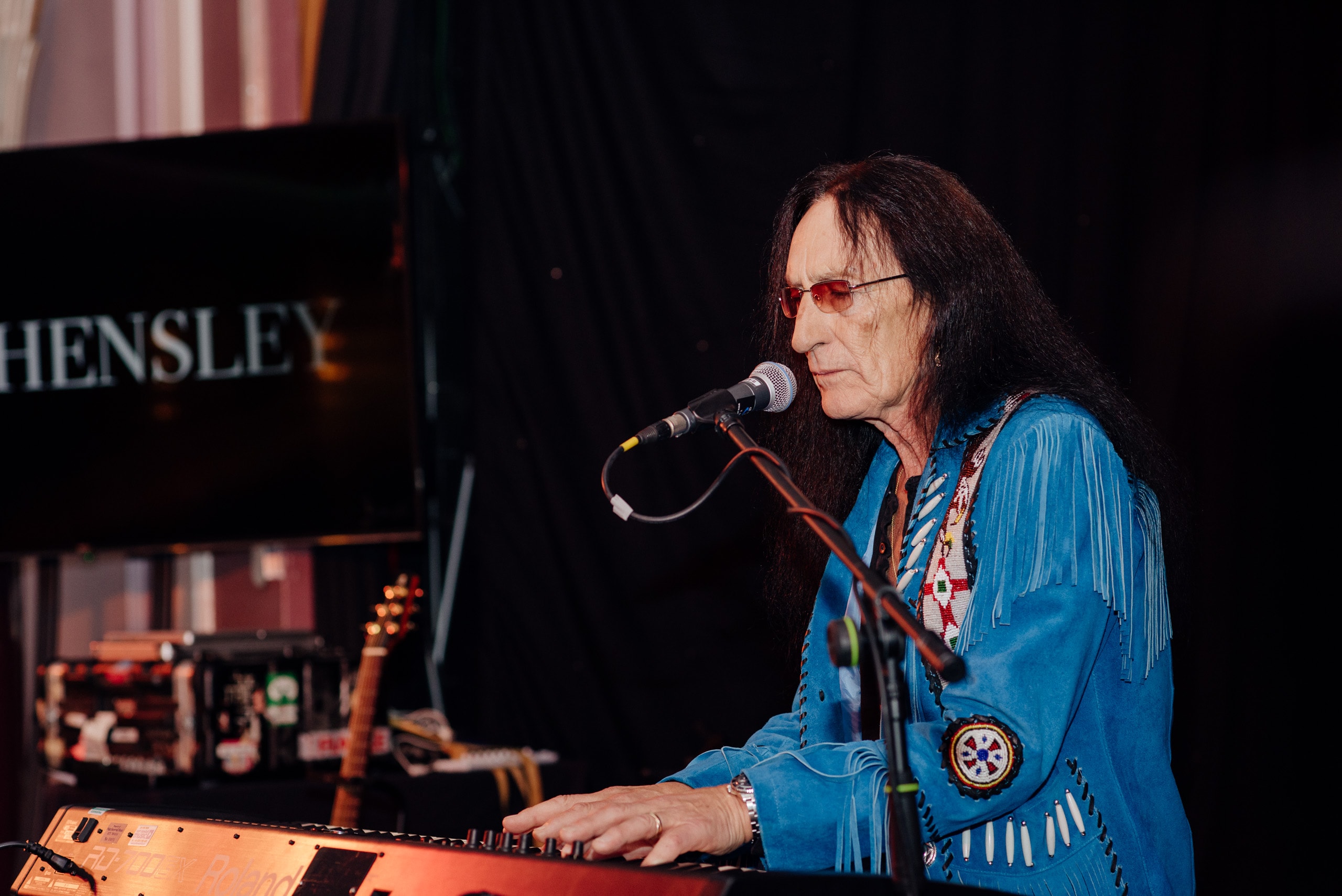 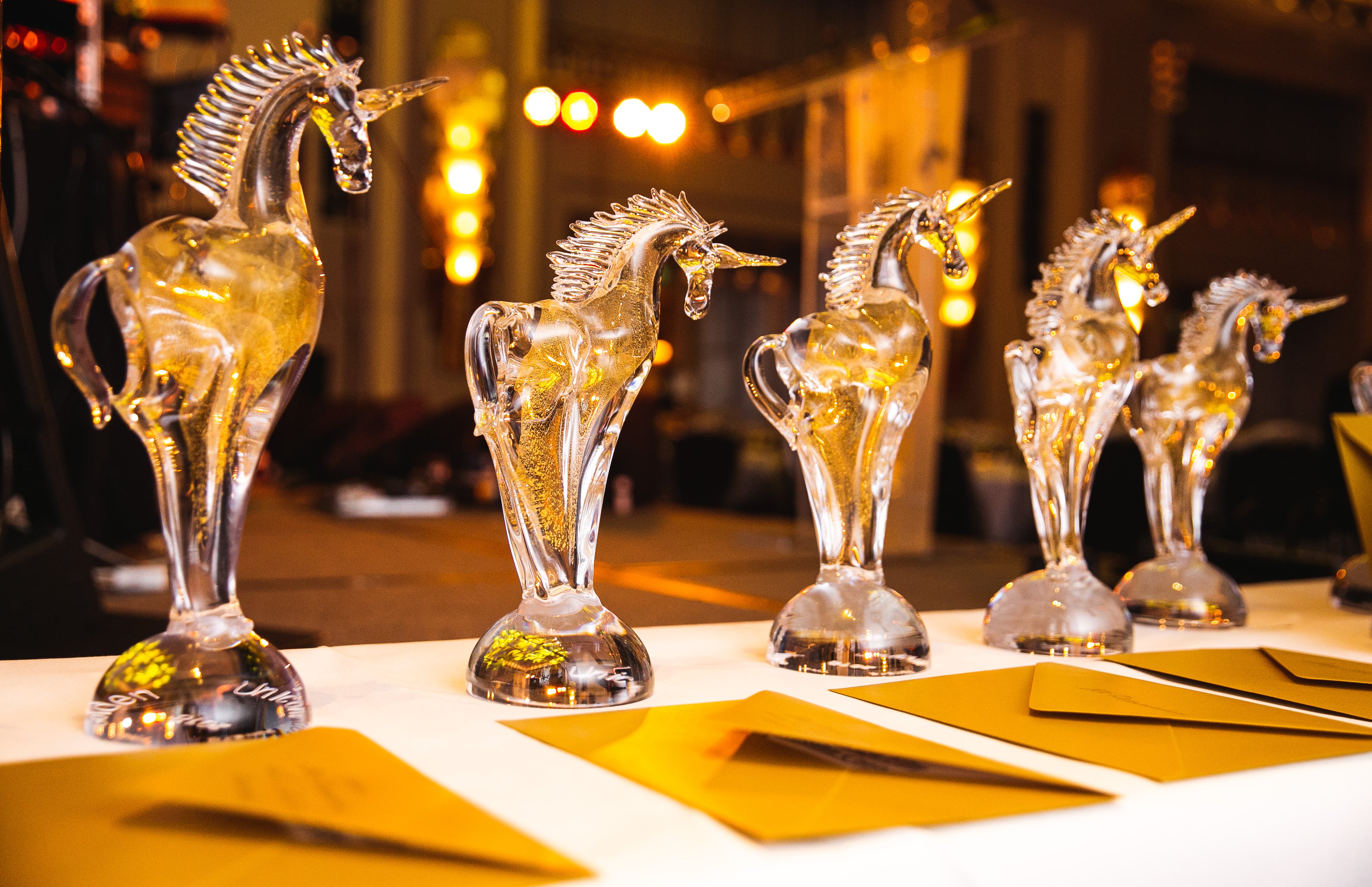 We are happy to share with you our news: Bykovs Jewellery took part in The Golden Unicorn Awards
The Awards ceremony took place on Saturday 1st December in the stunning art deco ballroom of the Sheraton Grand Park Lane Hotel on Piccadilly in London’s Mayfair.