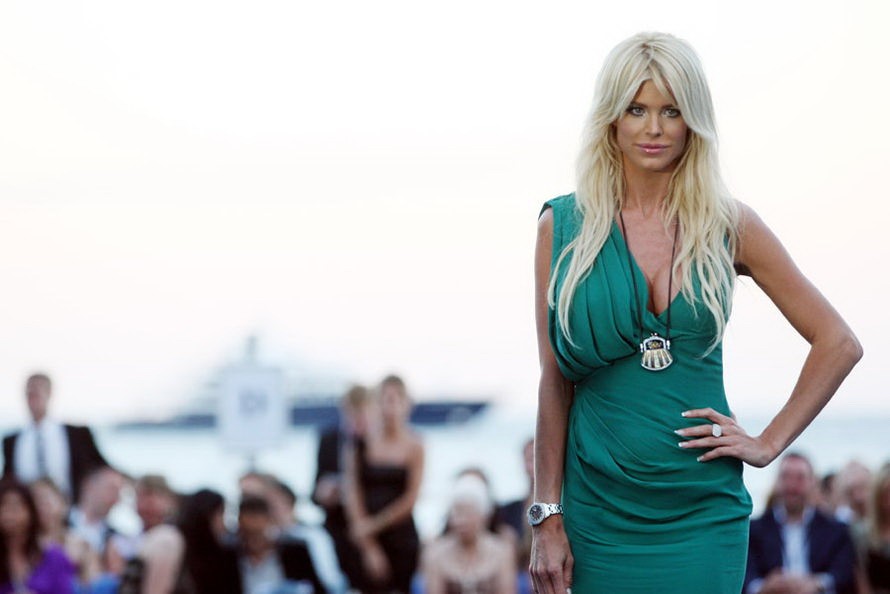 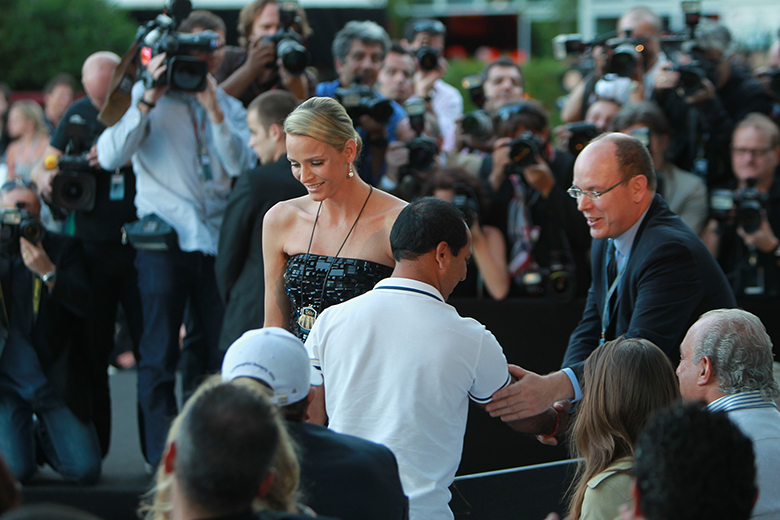 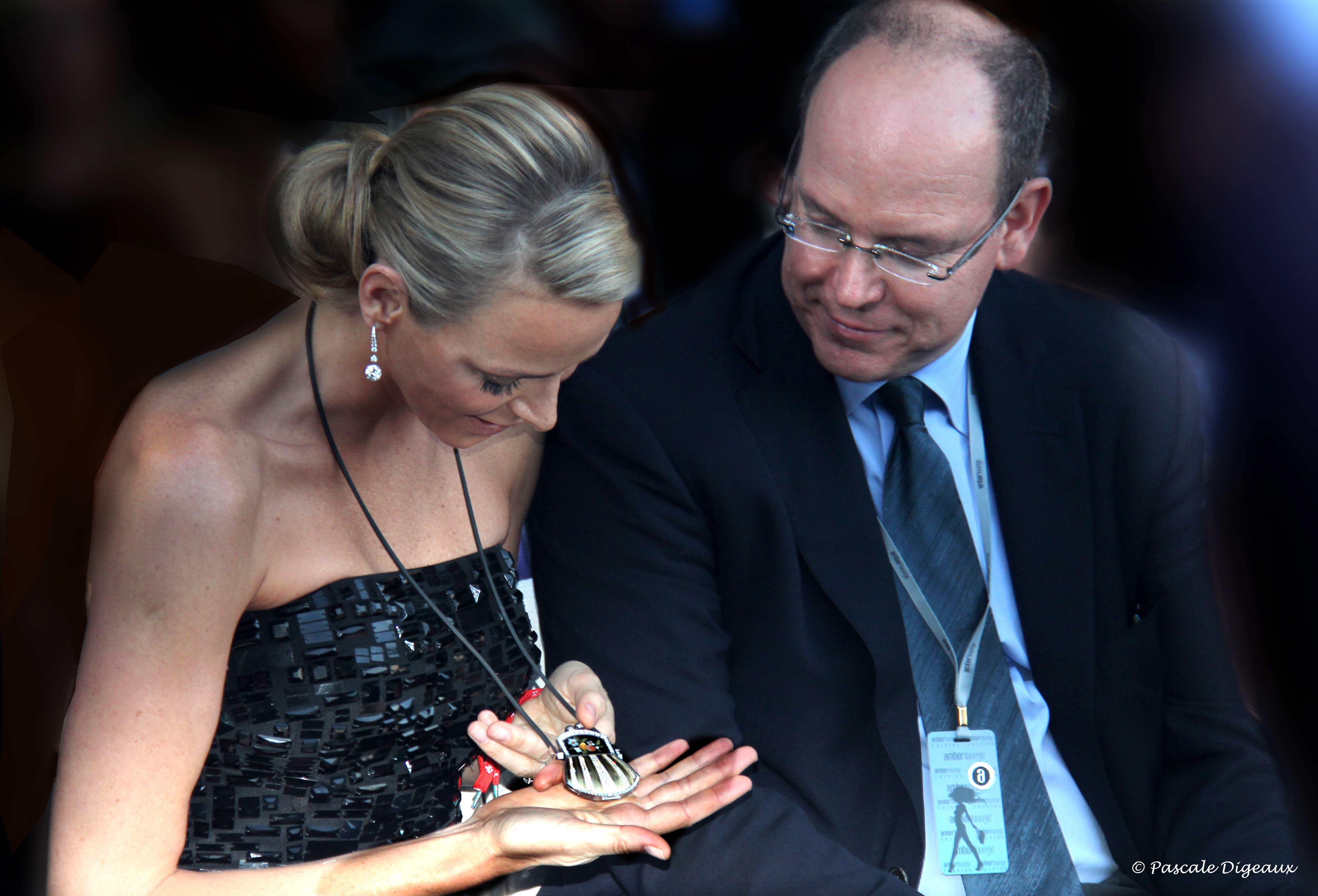 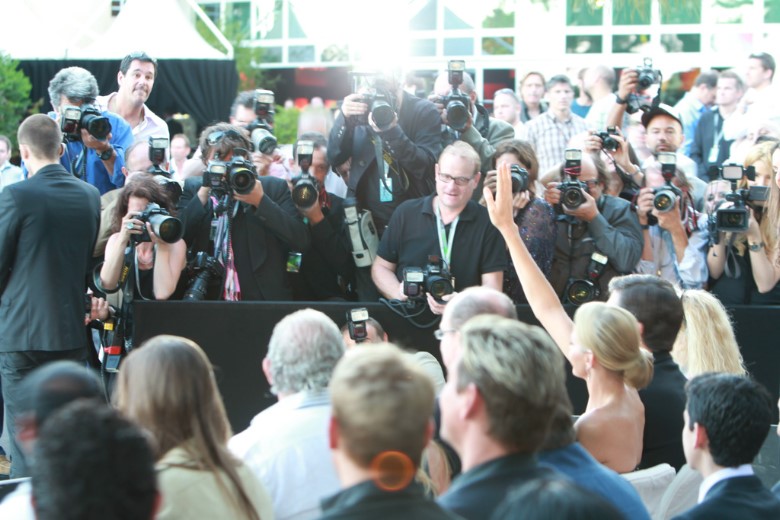 It was attended by H.S.H Prince Albert II of Monaco, his future wife Miss Charlene Wittstock, the stunning Kim Kardashian and a lot of other celebrities. In 2011 Amber Lounge Fashion was supporting the Special Olympics by organizing the charity auction. The atmosphere of the auction was heating up with every minute.

The incredible “Evening in Florence” – a pendant by Bykovs’ Jewellery became a center of a bidding battle between Miss Charlene Wittstock with Mr. Fiyaz winning the battle with the bid of EUR 80.000 and generously giving the pendant to Miss Wittstock as a present in view of the upcoming wedding.

Other Bykovs’ Jewellery bespoke creations were also exhibited to the public during the same event.