THE SCHOOL OF JEWELLERY OF THE BIRMINGHAM UNIVERSITY 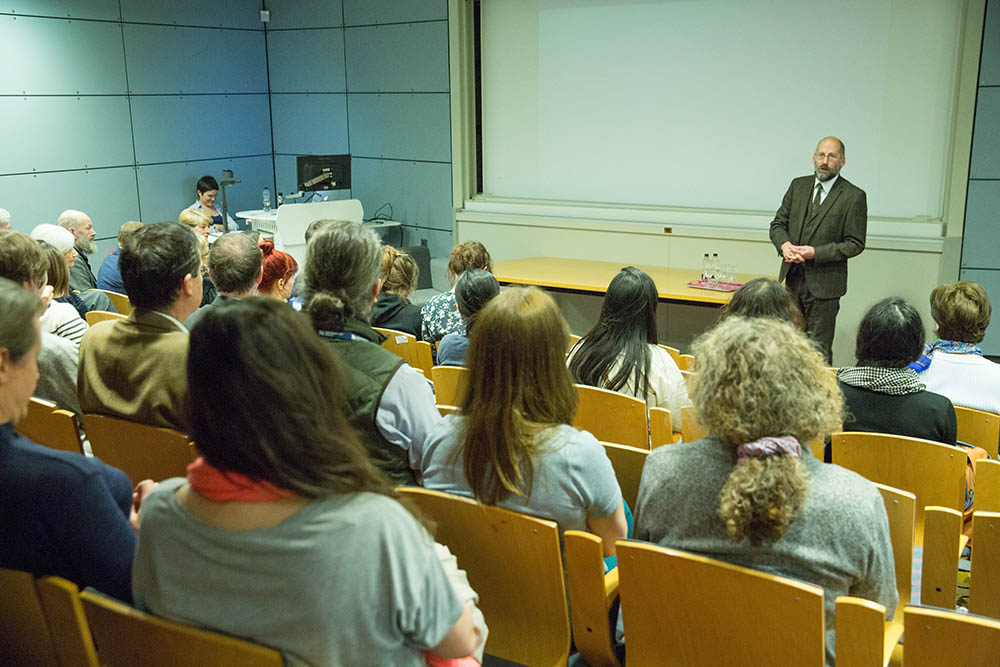 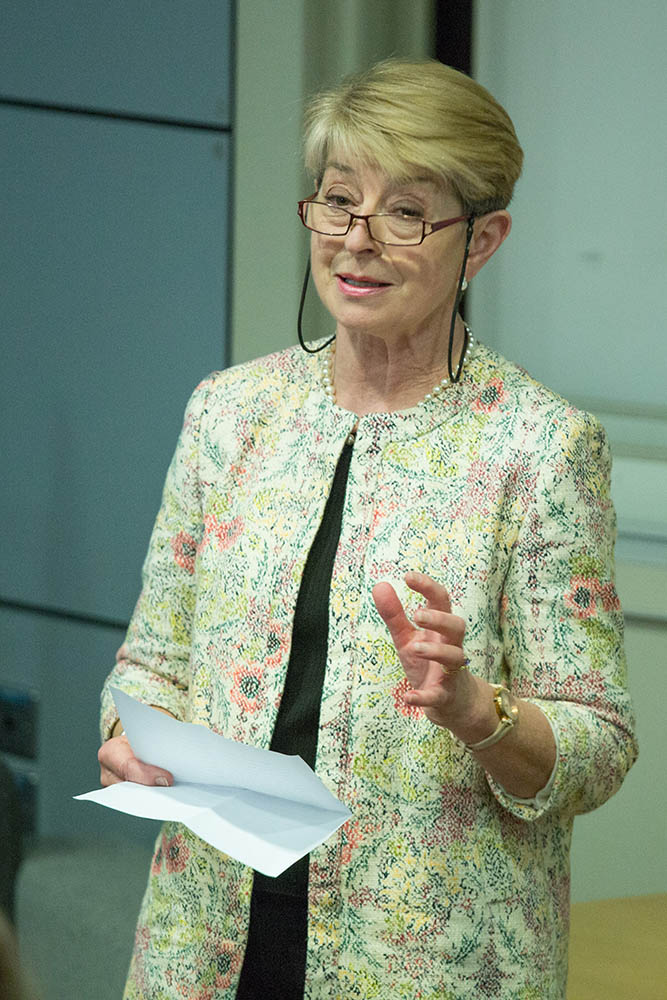 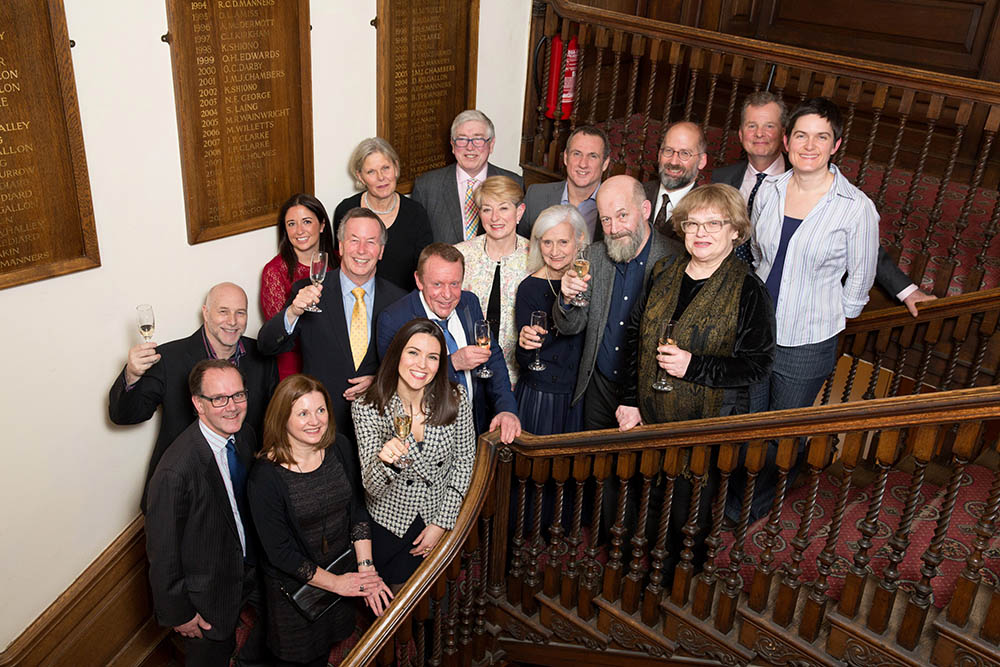 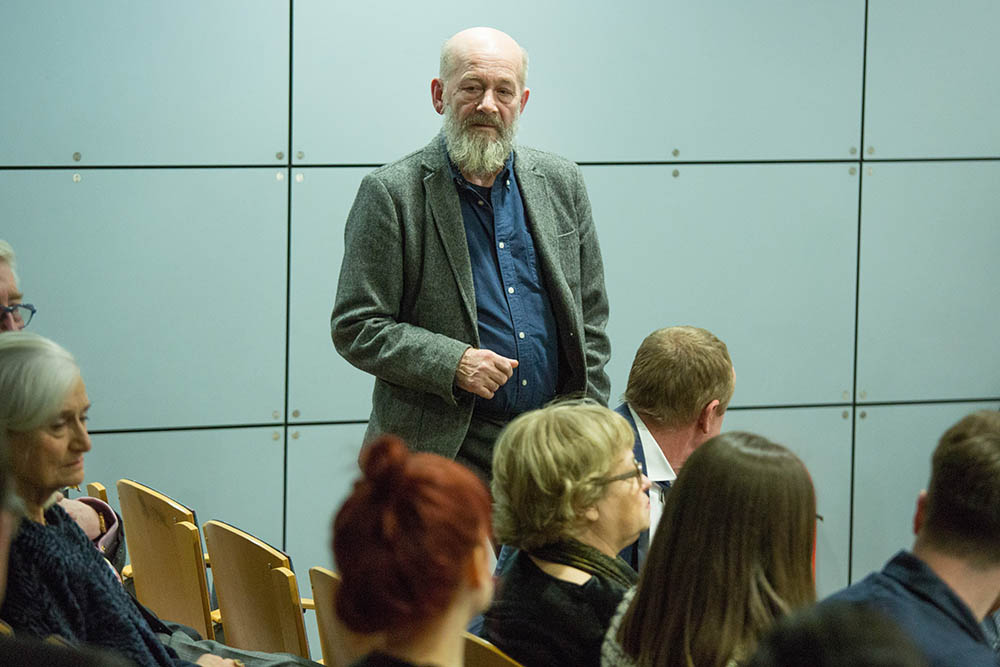 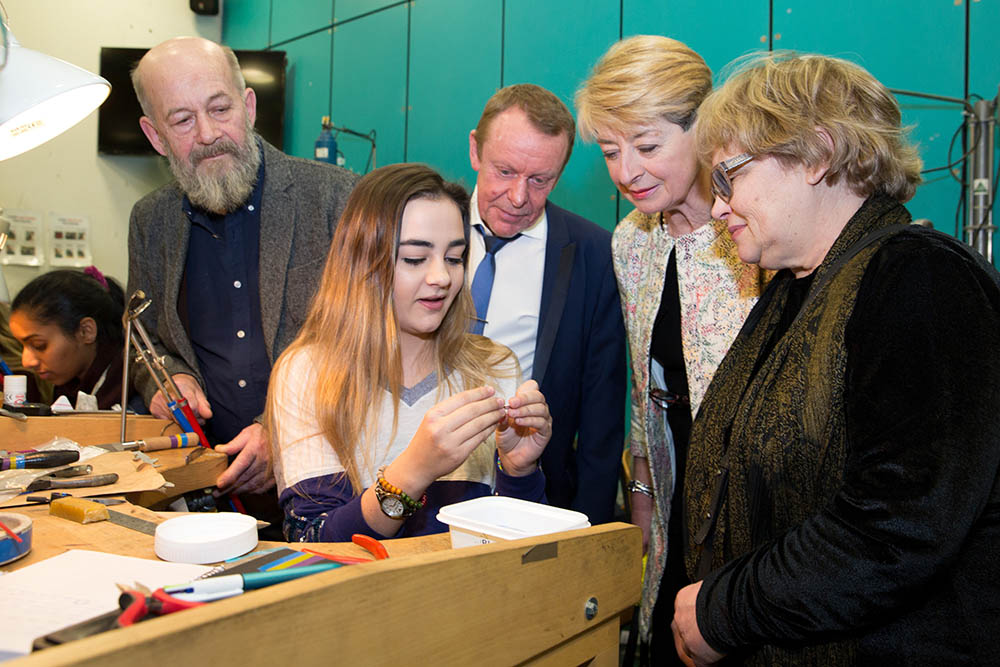 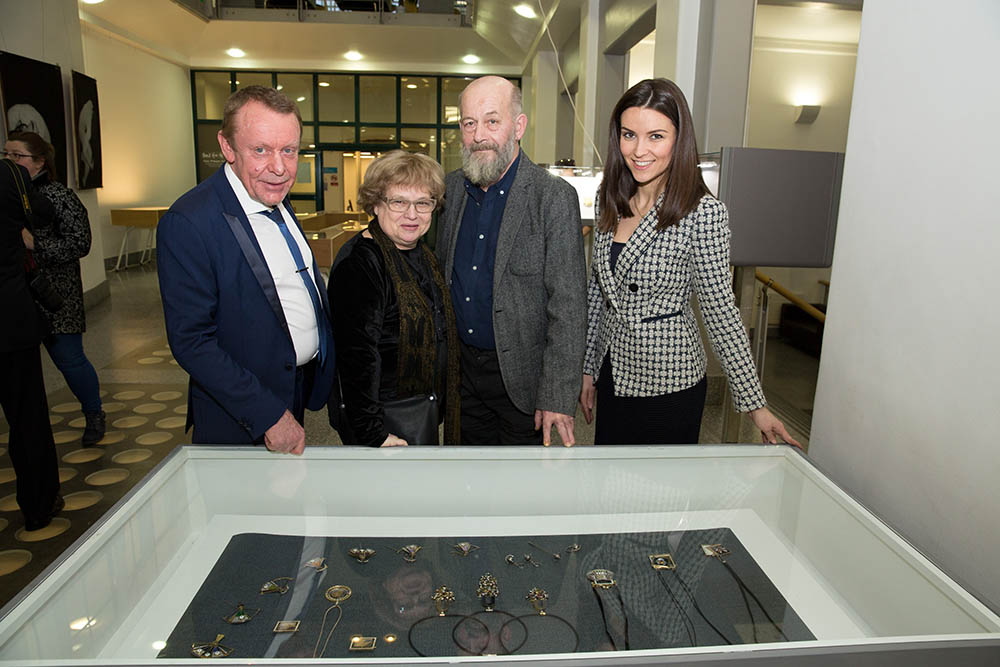 On February 14, 2017 the UK premiere of the film «The Path of Inspiration» which gives a history of Russian jewellery making took place at the School of Jewellery of the Birmingham City University and was attended by Birmingham jewellery industry and educational leaders.

The exhibition of the Bykovs’ Jewellery artworks was organized alongside.

The evening was also an opportunity to meet the Bykovs designers who appeared in the film and flew to Birmingham specially for the film screening.

The film was followed by a small supper party for invited guests at Edgbaston Golf Club in Birmingham, hosted by Mr. Alex Komarov.